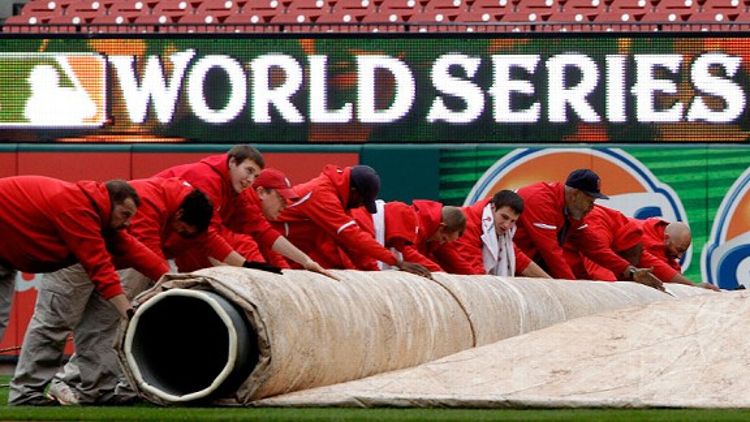 The Hedge, the Tease, and the Life of the NFL Bettor