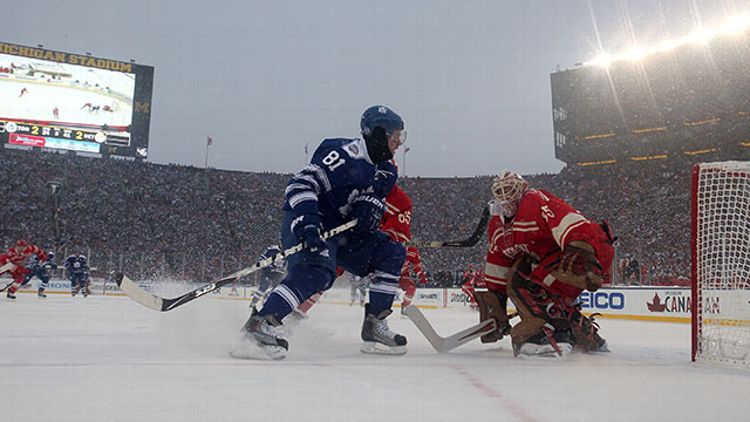 In case you wasted your one phone call on Shane Ryan, here’s what you missed in sports on New Year’s Day:

Good-bye, Glasses Ref.
Though I never knew you at all.
You had the grace to ref the games,
while wearing your glasses.
You always looked around
like a guy who couldn’t see so well,
But they put you on the field
and they made you call the game.

And it seems to me you lived your life
like you hated all the teams.
Never knowing what the rules were
or when the down was one.
And I would have liked to see you
at an eye exam.
Your prescription wore out long before
your legend surely will.

Calling games is tough,
the toughest role you ever had.
Though you were also a principal
and you probably made kids sad.
And even when you’re right,
oh, coaches still hounded you.
Coaches like Jim Harbaugh
and probably other coaches, too.

And it seems to me like you lived your life
fucking over the Pac-12.
Never knowing what the rules were
or when the down is one.
And I would have liked to see you
in the SEC.
Things would have ended long before
you forged your legacy.

The NBA's Winter of Discontent: All the Drama You Might Have Missed This Week