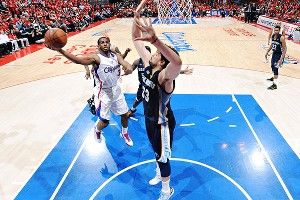 In today’s installment, I’ll ask a question after each recap, and then answer it in scrambled anagram form. It’s up to you to decode the (punny) answer. Throw your answers in the Facebook comments, and obviously don’t look down there if you want to avoid spoilers.