About Last Night: A Rivers Runs Through It 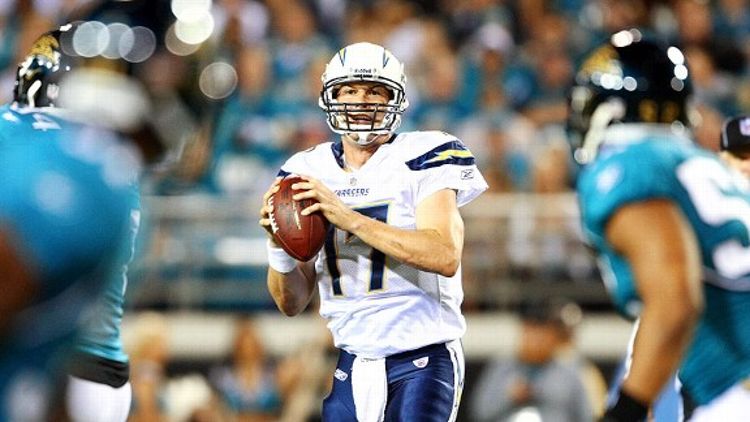