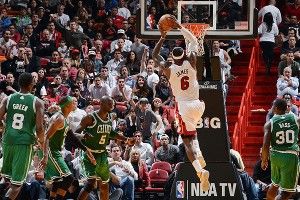 Unscramble the anagram to decode the WACKY HALLOWEEN COSTUME.