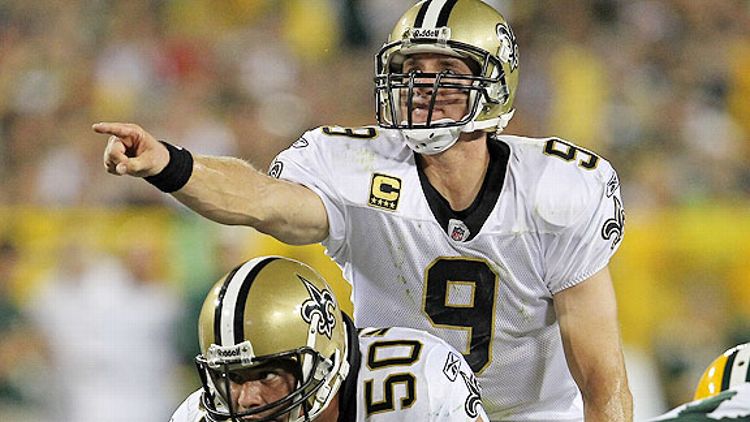 Readers, I’m a simple man who wants to live a simple life, like a lot of other Americans. I like steak for dinner, sports on the TV, and an occasional beer with friends on a Saturday. If that makes me boring, so be it. But last night, I saw something that transcended normal life and brought me back to a time of fear and, yes, patriotism. In 1952, I was a 13-year-old kid who loved Mickey Mantle, Gordie Howe, and Bob Cousy. I didn’t know a thing about politics, and didn’t care to. That all changed on the fateful summer day when my old man took me to the state fair in Bloomington, Indiana. Amid the cotton candy and the Tilt-A-Whirl and the prize pigs, I met my first Russian. He was a tall fellow, sinister and dapper at once. He approached me near the Ferris wheel, put a solemn hand on my shoulder, and said, “Son, America’s never going to make it.” I cried for days. When I finished crying, I started compulsively collecting American flags until my parents had to buy a new apartment to store them all. The two greatest moments of my life were the Miracle on Ice and the day the Berlin Wall came down. Until yesterday. Serena Williams, thank you. By beating Anastasia Pavlyuchenkova, you have erased a bad memory, vaporized an old ghost, and given us the greatest sports victory of all time.

Tony La Russa Is Going To Need Your Gun And Your Badge, Nyjer Morgan