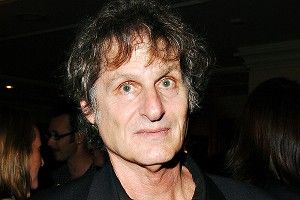 Filed Under: In Memoriam, HBO, Obituary

Hollywood Prospectus Q&A: Actor Eric Ladin on How He's in Every Show You Watch