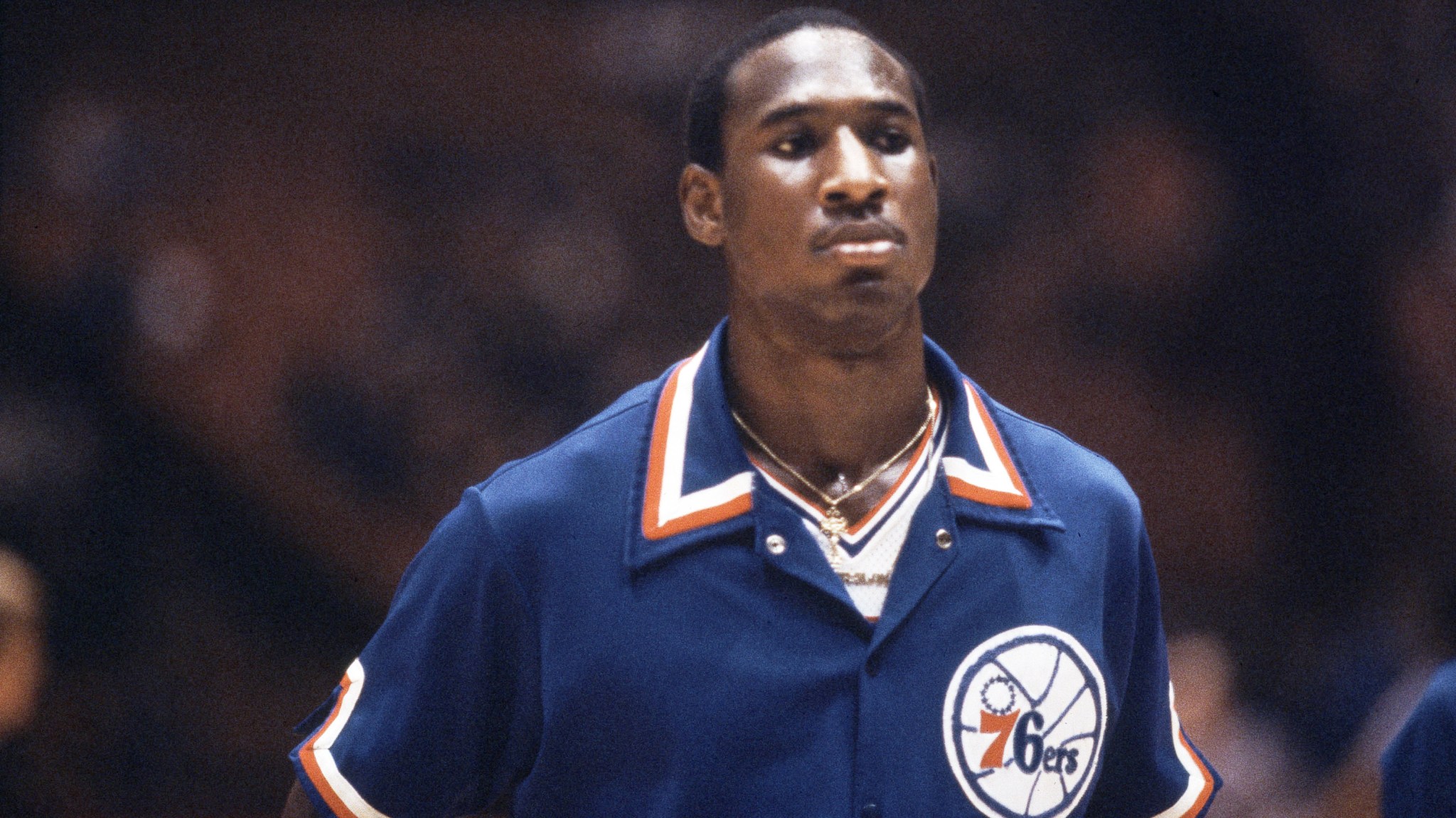 Darryl Dawkins arrived in the NBA a unique person in a unique time. The Association was not yet the multinational profit machine that it has become. When Dawkins appeared in 1975 — fresh out of high school in Orlando — basketball was on its way to the nadir of its popularity, that profound abyss from which Larry Bird and Magic Johnson would haul it out. But there was something else going on, too, something that would contribute to the revival of the Association. There was the competition in the form of the ABA — and one of the things the ABA didn’t care about was the unpaid farm system run by the NCAA. And lo and behold, the NBA quickly decided it didn’t care about it, either. First Moses Malone came aboard (to the ABA) straight out of high school and then Dawkins followed him to the professional ranks when he joined the NBA. The former became a Hall of Famer. The latter became a legend.

It wasn’t just the backboard-shattering dunks, although nobody yet has topped If You Ain’t Groovin’ Best Get Movin’, Chocolate Thunder Flyin’, Robinzine Cryin’, Teeth Shakin’, Glass Breakin’, Rump Roastin’, Bun Toastin’, Glass Still Flyin’, Wham Bam I Am Jam! as a nom de slam. (It’s the “Bun-Toastin’” that makes it art.) It wasn’t that Dawkins claimed to be an emissary from the planet Lovetron, although that was cool enough that it might have been something George Clinton thought up as part of the P-Funk road show. It wasn’t just calling himself Chocolate Thunder, although that was pretty damn nifty, too. It was that there was room for all of that in one smiling package that was Darryl Dawkins, and that there was room for Darryl Dawkins in the NBA — where the dunks are now sponsored by Gatorade and no buns are toasted anymore.

He was enormously talented, but he never quite got to the top in his 14-year career. Besides the dunk in 1979 that sealed his renown, the lasting image I have of Dawkins is the genuinely terrifying moment in the 1977 NBA Finals in which he squared off against my old college dormitory neighbor Maurice Lucas of the Portland Trail Blazers. Two huge men, feet squarely planted, looking to land haymakers on each other. The potential for a double–Rudy Tomjanovich seemed limitless.

If that’s the lasting image, the lasting memory I have is the story Bob Ryan tells of the deciding game of the 1982 Eastern Conference finals, when, as the game wound down with the Celtics plainly losing to the Philadelphia 76ers, the crowd in the Boston Garden began chanting “Beat L.A.!” (They would face the Lakers in the Finals.) Ryan asked Dawkins what he thought when he heard that.

“Man,” Dawkins replied. “When I heard that, my dick got stiff.”

That’s the way it worked on Lovetron. It was a great and surpassingly happy civilization, now past. Darryl Dawkins is dead, but the man brought the funk to a disbelieving world. He truly did.