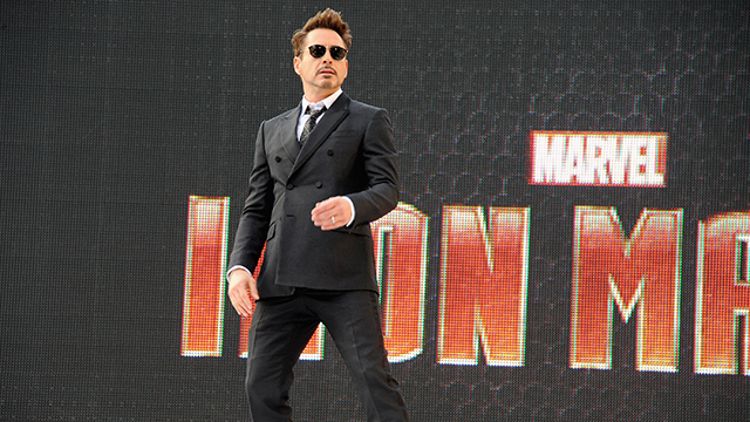 Iron Man 3 opened this weekend, and it opened huge. It managed $175.3 million, which makes it the second-biggest opening ever — second behind only its own lead-in, The Avengers. As the Huffington Post points out, along with its international tally so far of $504.8 million, the flick has managed $680.1 million right off the bat. Which means the third installment of Tony Stark’s world-saving adventures has already bested the hauls of installments one and two ($624 million and $585 million, respectively). It’s also making the global totals of Thor, Captain America, and The Incredible Hulk look sad and teeny by comparison. (Good thing there hasn’t been a Hawkeye movie yet. Things could be downright depressing right now for that guy.) And just a few more figures, via HuffPo: Along with Iron Man 2 and The Avengers, this is RDJ’s “third $100 million debut since 2009”; our dude has now “starred in four of the top 25 biggest openings ever”; and “this is his sixth film since 2008 to top $500 million around the globe (four Marvel films and the two Sherlock Holmes movies).” Meanwhile, Iron Man 3 sails toward a billy, led of course by its predecessor’s earth-scorching success, but also by its star’s absolutely undeniable sly grin. Maybe Marvel won’t be so upset about Robert Downey Jr.’s $50 million payday after all.