Why It’s Time to Binge-Watch ‘Parenthood’ 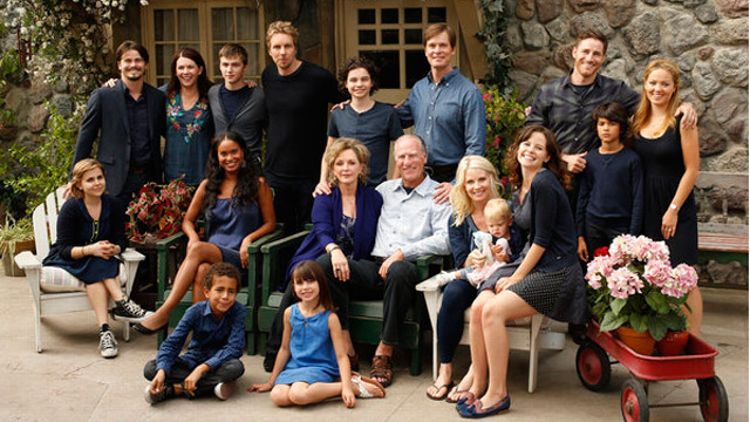 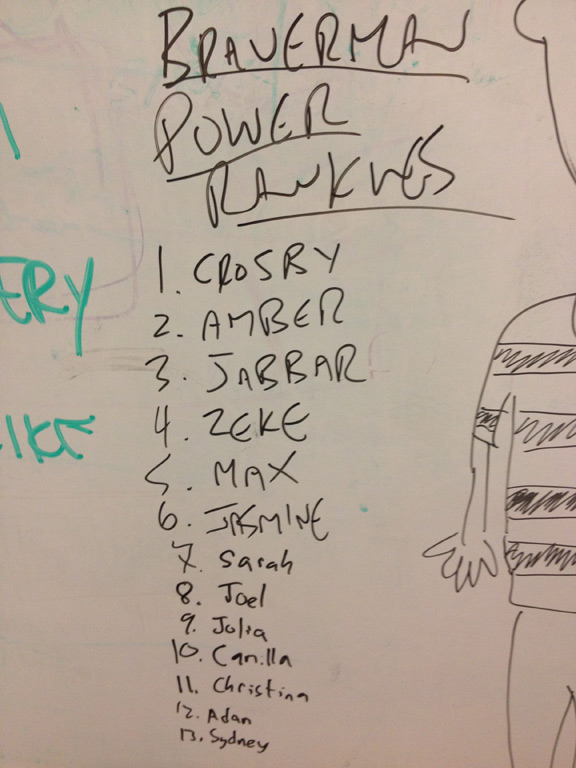