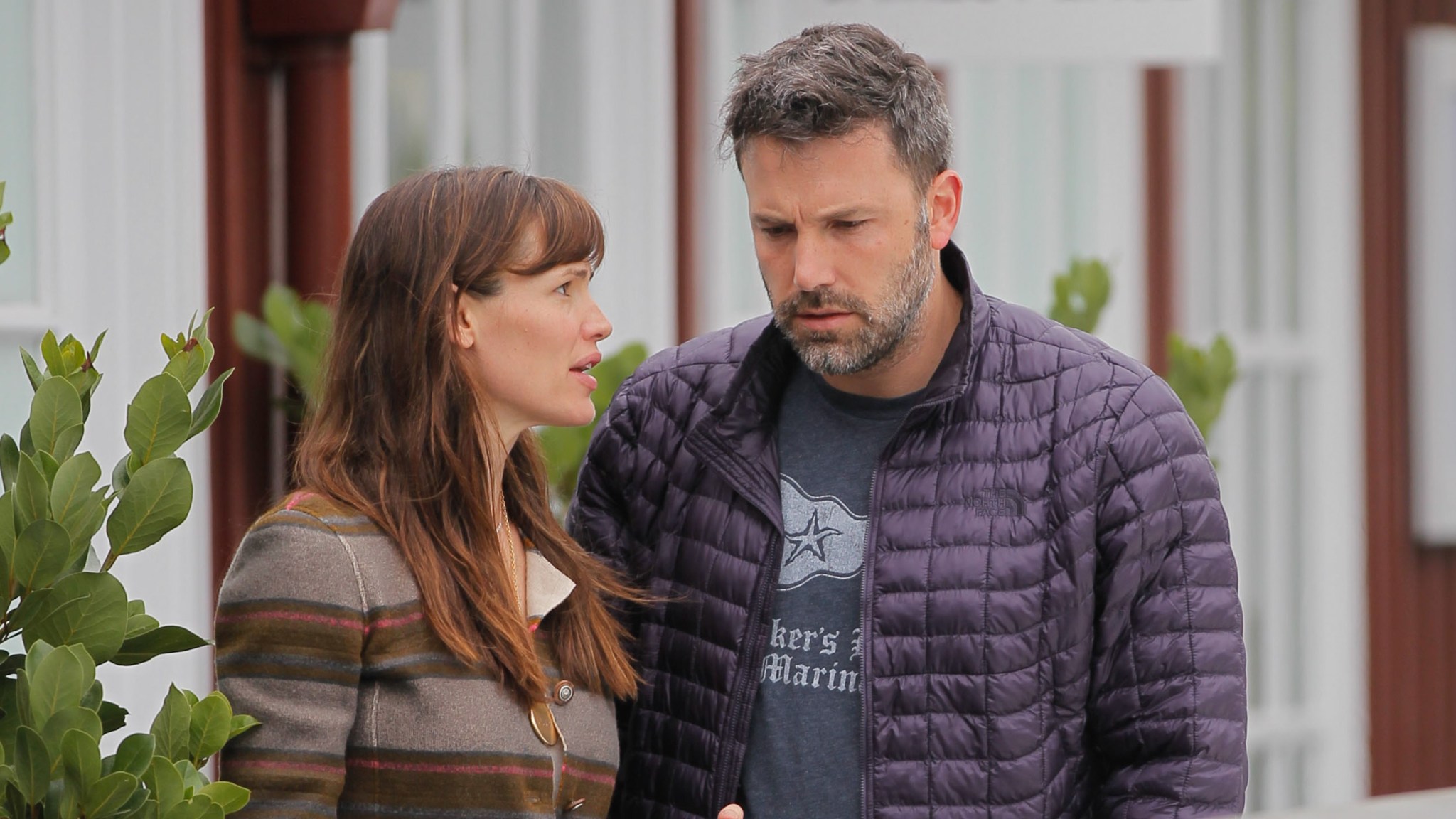 “The first sign that the relationship was in trouble came last July when Affleck was caught having a fling with strippers while he was shooting a film in Canada.”

Tabloids had been presaging the divorce of Ben Affleck and Jennifer Garner for weeks before the news of their recent split broke. And yet, that quote above is about Affleck’s breakup with Jennifer Lopez. Apparently he has not learned in the past decade that Canada is no place to hide. Back in April, Ben was spotted at a gas station in a small town in Nova Scotia the day before Jennifer Garner’s birthday, without his wedding ring on. This particular incident failed to gain traction with the more popular celebrity magazines, but again, the dissolution of a Bennifer began up north.

The media circus that surrounded Affleck and Lopez’s relationship and breakup of the early aughts seems tame compared to the frenzy of recent weeks. In 2012, he lamented the media scrutiny he faced during the J.Lo era, when hating Ben Affleck was in vogue. 2015 Affleck must be shocked that a backlash this fierce has dogged him for a second time. No interpersonal drama these days can be compared with those of previous eras without allowing for the influence of social media and how the Internet has affected celebrity coverage. Back in 2003, Affleck didn’t have to worry about the Daily Mail accusing him of liaising with a stripper who might take a stealth selfie, à la James Harden. Nor did he have to worry that she might hire a crisis manager or post photos of herself blithely posing with a new, expensive vehicle. These are thoroughly modern problems, and he made the mistake of engaging with a thoroughly modern girl, Christine Ouzounian.

Ouzounian worked for Garner and Affleck as their nanny. Until this week she was a cliché: She was the pretty, younger woman taking care of the kids who was also accused of sleeping with the husband/father. She started working for the family after Ben and Jen had separated, but before their public announcement. She was allegedly fired when Garner became suspicious during the family’s trip to the Bahamas, though Ouzounian and Ben are accused of continuing their affair. They were photographed outside of his house one night in mid-July, where she is seen handing him some champagne. She then reportedly spent six nights in the Hotel Bel-Air and racked up a $12,000 bill, which Affleck is rumored to have covered. There are myriad reasons to sympathize with Jennifer Garner right now. Her marriage has devolved into the plot of a 1990s comedy in the vein of Bye Bye Love, except there will probably be no redemptive third act for Ben. And if this were a movie, she’d probably be considered too old to play herself. Potentially most painful, the saga has not even crested at this point.

Rumors continued to circulate, and someone — possibly Ouzounian — has spent the past two weeks stoking the fire; perhaps she was uncomfortable playing the third lead in this saga. According to Page Six, she hired a crisis PR firm, and shortly thereafter appeared photo-ready all over Los Angeles. Her publicity tour reached its apex this week with two photos. On Tuesday, the same outlet published an image of her aboard a private jet with Ben, wearing Tom Brady’s four Super Bowl rings. Tom, Ben, and Christine were en route to Las Vegas, where Ben was hosting a fundraiser. Meanwhile, Garner was with their kids in the Bahamas, presumably right after Christine had been let go because of the alleged affair.1 She seems to be showing little remorse while modeling those rings. This photo, whose provenance is unknown, is definitely the best-looking snap of her on the Internet, despite the many staged paparazzi pictures.

And yet her tour de force of an August isn’t over! Yesterday, she posted an Instagram of her stepping out of a $43,000 Lexus, with the caption, “Keep calm and meet my new drop top Lexi.” In the picture — supplemented in this Daily Mail story with a bunch of candid shots of her and the Lexus — the car is stopped at a stop sign, but not on the side of the road, which makes you wonder: Did she block an intersection to take this absurd picture? Traffic nuisance or not, Ouzounian used this week to reject the cliché of being the other woman. You can defend other women — maybe this new pair is in love, or the existing marriage was irrevocably troubled. But Ouzounian’s embracing of the spotlight is the kind of behavior that sustains tabloids and gossip sites. While she’s playing to a wide audience right now, her future is filled with ignominy.

Her lasting legacy may have nothing to do with Super Bowl rings or expensive cars. She may be remembered as the woman who ushered in the second era of hating Ben Affleck. The overwhelmed and genuine-seeming guy who won an Oscar may be eclipsed by the overly muscled guy carrying on an affair. That guy who runs away to Canada materializes again.