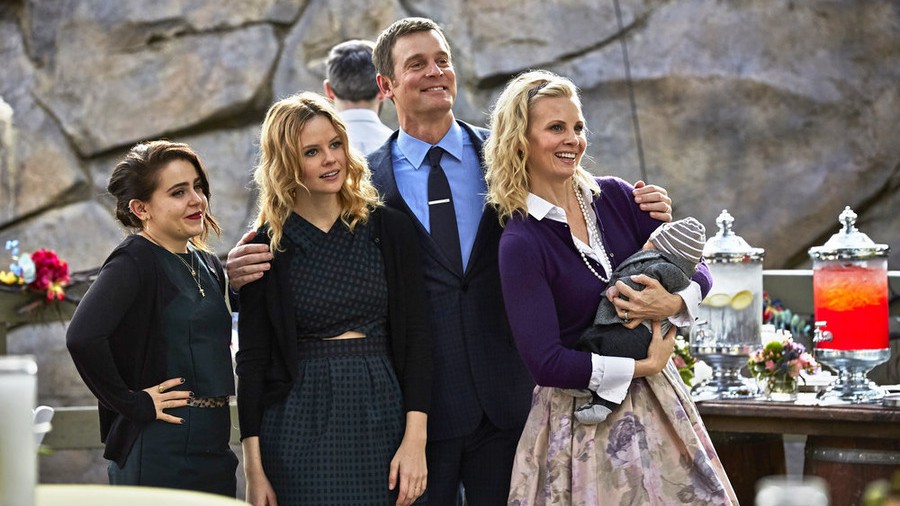 Max Braverman (Max Burkholder) yells that at the beginning of last night’s Parenthood series finale. Leave it to Jason Katims to crack an ironic joke just a few minutes into the final episode when we’re all expecting to weep for an hour. Max Burkholder and the rest of his acting family may be in need of a new gig, but Max Braverman has a job for at least one night. While Hank (Ray Romano) is busy marrying Sarah (Lauren Graham), Max is taking over photographer duties at their wedding. Even if you didn’t actually say aloud, “Oh, of course Max will take the pictures at Hank and Sarah’s wedding,” we all saw this development coming. After two TV years of apprenticing under Hank, Max was ready. It was an obvious but natural progression of that story, and a perfect encapsulation of Parenthood’s last season.

Series finales are expected to do so much. The good ones tie up relevant story lines and allude to some sort of future for the characters. Parenthood carried that general burden, but it had the added pressure of needing to deliver a torrent of tears. This season has been fairly light on the cry moments as nearly every installment has felt like a long setup for the finale. We basically spent 13 episodes waiting for [spoiler alert!] Zeek to die and Amber to give birth. For a show about family, an emphasis on the cycle of life and death was inevitable. I found it forgivable because even when a plot development was predictable, it felt emotionally true. That’s the hallmark of Parenthood. Whether the story line is too banal or too outlandish, it’s pitch perfect. There was a little of both last night. And in honor of this final episode, it’s time to revisit the Parenthood Cry of the Week hierarchy.

Prepare the tissues, because you’ll be furious and sad.

The unifying plot of this season was Zeek’s impending heart failure. We watched this guy suffer two heart attacks and undergo one heart surgery. Would anyone ever suggest he take on the responsibility of having a new baby in his home? Camille and Zeek invited Amber and her baby, Zeek Jr., to move into their home as a “third act” for them as a couple. But wait: Sarah and Hank organized a rushed wedding in fear that Zeek would not live past one more week. Why is he making long-term plans to be some super grandparent?

The absurdity of Camille and Zeek’s big gesture was rivaled only by Haddie’s triumphant soliloquy before the wedding began. This girl rolls up to the wedding, seemingly straight from the airport because everyone including her parents greets her as if they hadn’t seen her in months, and immediately confronts her younger, Asperger’s-afflicted brother about how he is both weird and wonderful. The development and subsequent marginalization of Haddie has been this show’s biggest problem for several seasons. From a completist’s vantage point, her return was satisfying. But through any other lens it was just problematic.

Prepare the tissues, because you’ll be overwhelmed with happiness. 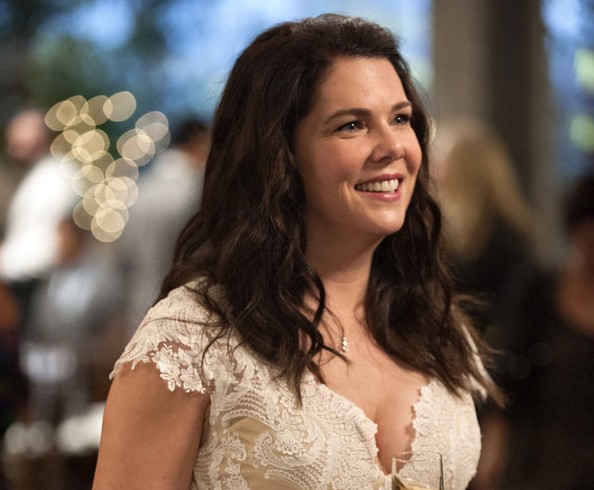 Oh, Sarah. We’ve watched the second Braverman child make many terrible decisions as a mom. For every time a character has declared she tried her best, there’s a suspect moment to counter with. Remember when she got engaged to Mark and made high school senior Drew move into Mr. Cyr’s small apartment? She’s most lovable as a daughter needing guidance, which is why her scene on the porch talking to Zeek was so moving. Zeek tells Sarah she’s his favorite (I believe he would have told all of his kids that if the moment called for it; Zeek always knew what to say to make his kids and grandkids feel special), and Sarah basks in her father’s warmth for the final time. He has been the wise patriarch for six seasons, and Sarah allows him to fill the role once more. This scene came early in the episode, and it acted as the lubricant my tear ducts needed to prepare for the main event.

Cry Moment of the Week Runner-up

A season or series finale that culminates with a wedding is an overplayed TV trope. Sarah and Hank’s wedding is even Parenthood’s second finale nuptial: Crosby and Jasmine had a lovely ceremony that featured a choir singing “Make You Feel My Love” back in Season 3. Sarah and Hank were starting from a disadvantage with their woodsy affair. Still, is there anything better than dancing Bravermans? In retrospect, there may not have been enough weddings on this show. Happy, boogeying Bravermans celebrating one of their own is the best way to enjoy them. Drew’s best man speech was appropriately sheepish and genuine, so if one was misty-eyed, the tears began to well up. 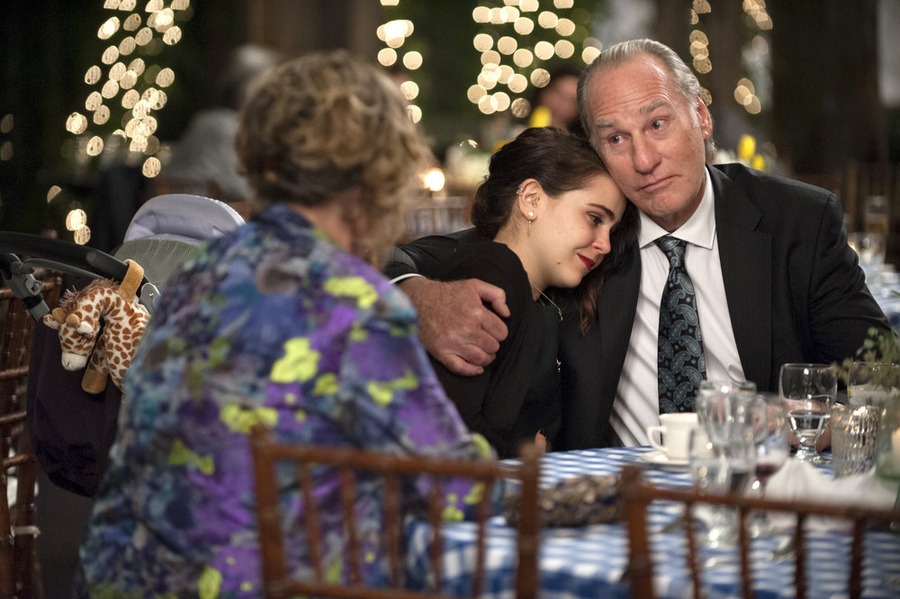 It came around the 54-minute mark: Camille tries to talk to Zeek, who doesn’t respond. He has died sitting in a chair in the living room. I never liked Zeek all that much, but his death brought down the levees. The last five minutes of the show were devoted to a final montage that interspersed footage of the clan playing baseball after scattering Zeek’s ashes with scenes showing each person a few years into the future. Based on what we saw, the Bravermans will be welcoming a few more babies, a spouse (played by Friday Night Lights alum Scott Porter) for Amber, a high school graduation for Max, a successful business for Crosby, and who knows what else because I was crying so much that I could barely see anymore. Parenthood took the gratifying jump forward à la Six Feet Under and combined it with what made this show singular. The family dynamic and relationships have always been more important than the plot. The finale heeded the viewers’ natural desire to know what happens to the characters we’ve come to care about, while also reminding us that all that really matters is the family stays together and moves forward. Long live the Braverman clan.

'The Right Reasons' Podcast: 'The Bachelor,' 'Real World,' 'The Challenge,' and 'Vanderpump Rules'