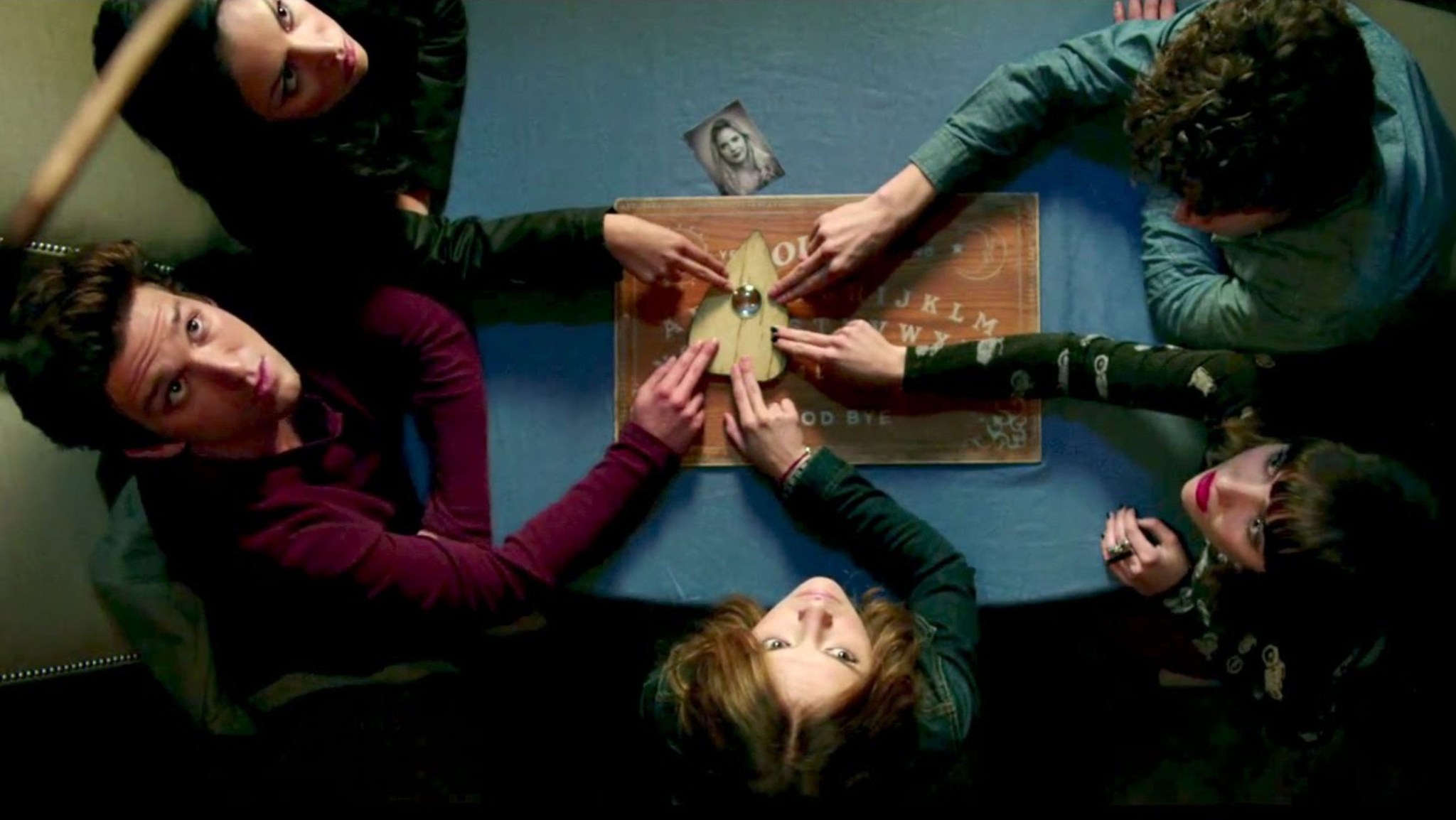 The box office has earned itself a new nickname: Mr. October. We haven’t even gotten through the heart of the prestige season’s Oscar-hopeful lineup yet, and all four weekends this month have bested their 2013 predecessors. Even without a sexy Brad Pitt opening or David Fincher’s watercooler-dominating dread, this weekend posted a solid 10 percent gain over last year, and 2014 is closing that Summer of Meh gap to a mere 3.6 percent: The year’s total receipts stand at $8.4 billion year-to-date versus 2013’s $8.7 billion. And box office killers The Hunger Games: Mockingjay, Part 1 and The Hobbit: What Was That Lengthy Subtitle Again? are still on their way.

Could 2014 finally pull itself together down the stretch and (partially) make up for its poor summer performance? Again: The big guns are yet to come, and Interstellar may live up to my galaxy-size expectations, so it’s seeming less and less far-fetched. It doesn’t hurt to have Neo out avenging his dog and, hey, if Universal can make bank off a board-game movie — especially after the throbbing disaster that was Battleship — then Hollywood’s really on a roll. It’s another weekend filled with winners and very few losers, so let’s give out our candy to (almost) everyone.

And when we say Hollywood is on a roll, we really mean Jason Blum, a.k.a. Mr. Paranormal Activity. The producer’s latest, Ouija, a low-budget horror flick apparently cast by summoning a flash mob of teen TV stars, opened at no. 1 with an impressive $20 million. What’s impressive about $20 million? you may wonder. But if you spend only $5 million to make your film, it barely hits 10 percent on the Tomatometer, and the big bad ghost is a planchette, you must be conjuring some serious dark arts. (What’s also fascinating is that Ouija somehow brought out the under-25 female horror audience.)

Jason Blum has made some kind of discount deal with the devil: This makes seven of his bargain-basement horror flicks to open at no. 1. Blum himself is something else. He’s the kind of character that results when Hollywood eccentricity crashes head-on into the harsh new economics of contemporary filmmaking: Instead of paying sky-high rent in Beverly Hills, Blum works out of L.A.’s Koreatown and holds meetings in a customized Chevy Astro so he doesn’t waste his time idling in traffic. Blum is so cheap, he’d rather buy a row of economy seats and build a custom-size inflatable mattress than fly first class. But he also gives first-time directors final cut as long as they stay under budget and forces actors to forgo their stratospheric quotes for real profit participation. Of course, he also has a “morgue” of movies that don’t see a release and don’t pay out that tantalizing profit participation. So there’s devil’s work here for sure. But the penny-pinching has paid off: His 10 biggest hits have made $1.25 billion at a negative cost of less than $50 million. Now that’s #winning.

OK, this is actually a winner in loser’s clothing. Despite tracking that predicted a crummy $8 million opening, Keanu Reeves’s puppy-avenging action flick John Wick took the no. 2 spot with $14.2 million. That might not seem so amazing coming from Neo until you remember that Reeves’s last big film, 47 Ronin, opened at $9.9 million off a $175 million budget. Even he was admitting his career might be facing “the sound of inevitability” — that is, until Neo flea-jumped his naysayers right into the ceiling before letting them get hit by the A train. Maybe John Wick’s success isn’t that dramatic, but it’s still impressive to open better than the most recent Liam Neesons vehicle in a film his stunt double directed. And 86 percent on Rotten Tomatoes? Way to go, Mr. Anderson.

Harvey Weinstein: back in the habit! Say what you will, but the Patton of prestige season knows how to fish for cash with Oscar bait. Bill Murray’s shot at an actual Academy Award got a huge boost as Harvey expanded St. Vincent wide this weekend to earn $8.6 million. Harvey knows a money-raking heartstring-puller when he sees one: The Academy has a notoriously squishy underbelly, and Murray goes straight for it with his hard-drinking, Bob Dylan–mangling hero.

On top of that, Radius, the spunky sidearm of the Weinstein Company, also released Laura’s Poitras’s “extraordinary, high-stakes” documentary about Edward Snowden, Citizenfour, which conquered the specialty box office. Citizenfour earned $125,172 in five theaters, for a nice $25,034 per-screen average — the best numbers for a specialty release documentary since Waiting for ‘Superman’ in 2010. Not bad, Harvey. It might be time to stock up on some more Oscar polish.

P.S.: Melissa McCarthy can officially tell all those Tammy trashers to suck it. Not only did that supposed bomb end up profitable, her performance in St. Vincent also definitely deserves a share of the credit for all that money-making/heartwarming.

But the new kids on the block don’t get all the credit for the stellar finish to October. Part of it goes to the holdovers whose grosses didn’t drop like a rock. None of the 3-4-5 hitters (Fury, Gone Girl, The Book of Life) dropped more than 45 percent from their take last weekend. That means people aren’t just being duped by marketing: Thanks to good old-fashioned word of mouth, we actually want to check out these films — or, gasp, see them a second time. Plus, Alejandro G. Iñárritu’s batty Birdman earned a solid $28,800 per-screen average, despite expanding to 50 theaters, for a $1.44 million weekend.

Just a warning, next weekend will suck: Halloween lands on a Friday, which means instead of blowing cash on $10 Milk Duds at the movies, kids will be trawling for free candy, while the rest of us get Ebola prevention advice at a friend’s house party. Not even Jason Blum’s darkest magic spell can stop that.