Weekend Box Office: It’s All Woody and The Wolverine 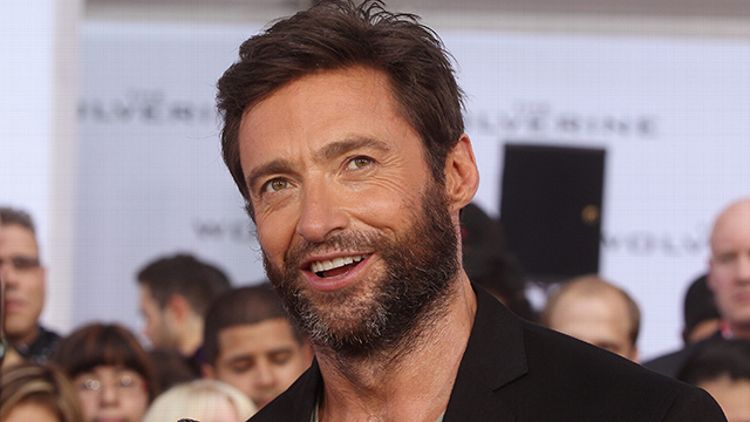 From lone rangers to dead cops to postapocalyptic nepotism, Hollywood has experienced a somewhat brutal streak of high-profile misfires this summer. But now here comes Hugh Jackman’s latest turn as the man with the adamantium claws, The Wolverine, to … quasi beat back the trend?

As THR reports, with $55 million domestically, Wolvy actually underperformed expectations in the U.S. by about $10 million. That’s about the same as last year’s star-studded X-Men: First Class, but about $30 million short of 2009’s X-Men Origins: Wolverine. But that also doesn’t matter all that much, as the flick has already managed $86 million internationally — and that’s good for “a worldwide total of $141.1 million … easily covering the film’s $120 million production budget.” Congrats, Hugh Jackman! You are not, as of this moment, Johnny Depp, Will Smith, or, god forbid, Ryan Reynolds.

But you’re also no Woody Allen! As the L.A. Times points out, Blue Jasmine, the latest product to pop off the unstoppable Woody assembly line, has managed the best opening of his career: “Playing in six theaters, the movie starring Cate Blanchett grossed $612,767 … That amounts to a per-theater average of $102,128 — not only the highest such figure of the year for a film opening in limited release, but also the highest for any of Allen’s films.” Which means it has a chance to outdo Midnight in Paris, Woody’s biggest draw to date. That movie dropped with a $99,834-per-theater average before pulling almost $57 million. Now Sony Pictures Classics co-president Michael Barker is all excited: “We don’t like to put the cart before the horse but not unlike Midnight in Paris, when we first saw the film, we thought this was the kind of film that really has the opportunity to get some recognition. Not only for best actress, but the supporting players, Woody’s screenplay and the direction — even the picture.” Nope, not putting the cart before the horse at all, Michael Barker, future Oscar-winning producer of Blue Jasmine!

Anyway, congrats again, Woody and Hugh: In a summer of failure, you made us re-believe in American/Australian exceptionalism.

Afternoon Links: Run Into Your Weekend With This Nicolas Cage Wicker Man Supercut