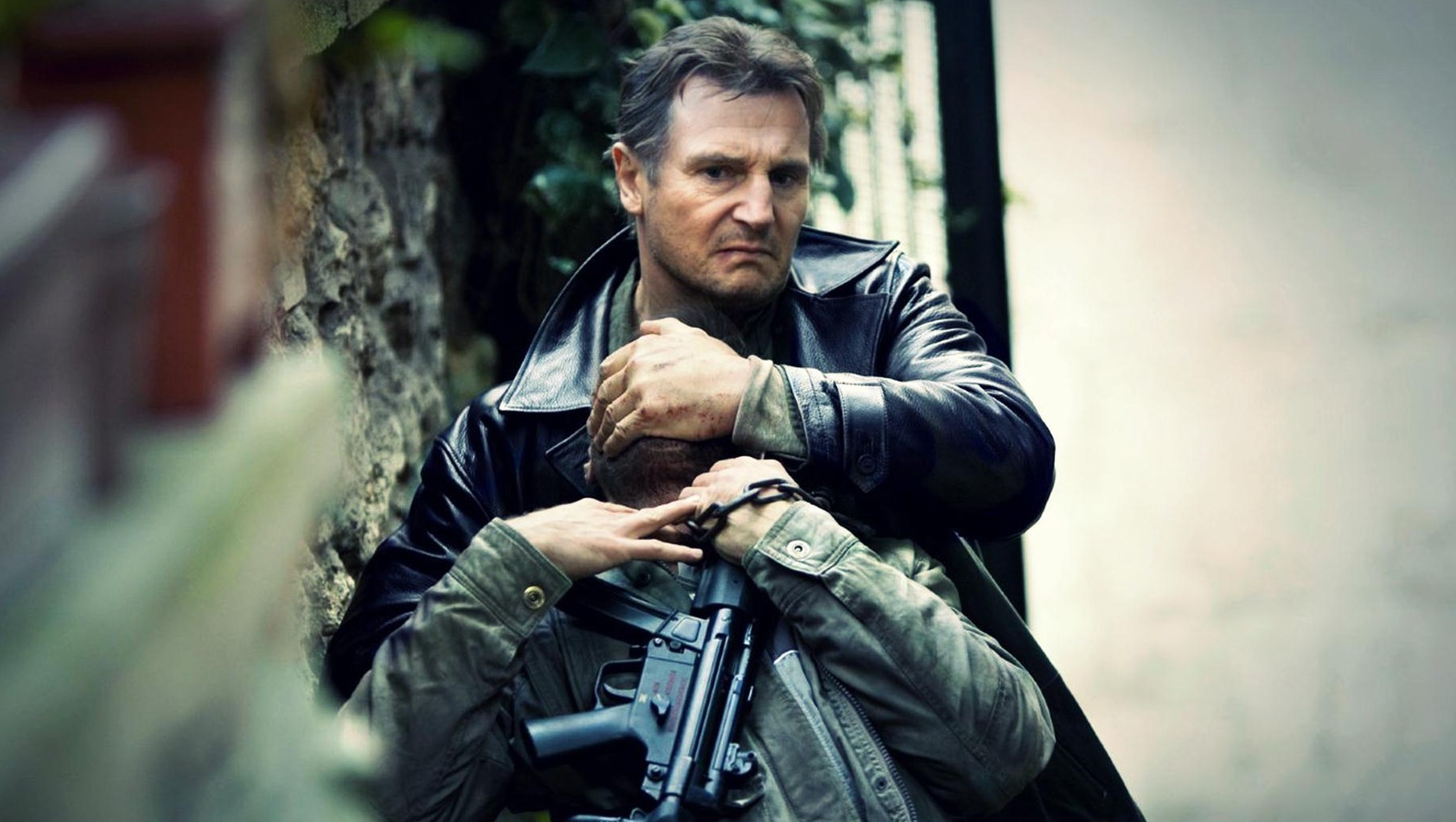 Is there anyone who could possibly match the righteous fists of rage of Liam Neeson? Who else might have a particular set of skills to match the Neesons? As it turns out: a princess. Yes, it was a woman’s world at the box office this weekend. But boy, did that turn out to be a good thing. Cinderella came away the undisputed champion with a knockout: The other top 10 movies combined couldn’t match her grosses. In fact, that glass slipper single-footedly boosted domestic ticket sales more than 16 percent above the same weekend last year, taking some sting out of the smackdown the box office got at the hands of indifferent audiences the previous two weekends.

Until you’ve had to plan a Frozen-themed birthday party for your daughter, you cannot fully appreciate the thermonuclear-level forces latent in Princess Power, but I assure you: They are something to be reckoned with. Kenneth Branagh’s latest, a Downton Abbey–style retelling of the Cinderella story, may not be winning many points with feminists, but it’s minting gold for Disney.1 Taking no. 1 with its $70.1 million domestic opening (and $132.5 million worldwide haul), Cinderella isn’t just another cash cow; it’s proof that while fanboys have proven fickle moviegoers of late, girl power can put up blockbuster numbers, too — Cindy’s audience was 66 percent female on Saturday and Sunday. (And don’t forget the dragged-along-dad factor: Families composed 66 percent of the audience.)

What’s even more impressive is that Cinderella opened just above last May’s Maleficent ($69.4 million) without the benefit of Angelina Jolie decked out in black leather on its poster. (That Cindy’s $95 million budget was roughly half of Maleficent’s makes that figure all the sweeter.) In fact, Cinderella outgrossed Branagh’s previous box office best, Thor ($65.7 million). So, are live-action fairy tales the new Marvel Universe? Box office successes with Maleficent, Into the Woods, and Alice in Wonderland make it definitely seem that way for Disney: The forthcoming Beauty and the Beast and The Jungle Book also feel ready to empty our wallets.

The times they are a-changin’: Run All Night, the latest slugfest to feature the fairy godfather of ass-kicking, opened at no. 2 with only $11 million domestic — Liam Neeson’s lowest opening since he became king of the fiftysomething action stars. That’s significantly below the tracking that predicted a $15 million opening and means Neeson’s going to have kick ass pretty hard overseas for Run All Night to make a profit off its $50 million budget. (Though with only $6.6 million internationally, he’s got a tough fight ahead.) Sadly, this is not the first time that Neeson’s fists of fury have failed him. A Walk Among the Tombstones sputtered with a $12.8 million opening in September, and even the once mighty Taken franchise is running out of steam: Taken 3 maxed out at $88 million domestic. Has Neeson punched one cigarette-dangling Eurotrash face too many? Even the man himself seems to have sensed the end of his era, telling the Guardian he may soon kiss the morally tortured gun-slinging good-bye. Say it ain’t so, Liam. Oh well, we’ll always have Paris.

Lest you forget 2014 was a year Hollywood would like erased from its memory, the MPAA released its annual box office report last week, officially marking 2014’s gravestone at 5 percent — the amount the domestic box office dropped off last year. The masochists over at Indiewire point out that it’s even worse than it sounds: It actually represents a 6 percent drop in per capita attendance. (In other words, we bought 3.7 movie tickets per person last year.) But the global box office still managed to grow by 1 percent, primarily for 1.36 billion reasons: China.

Yes, China became the first market outside of North America to pull in more than $4 billion in theater revenue, which marks a jaw-dropping 34 percent increase over 2013. Of course, whatever joy Hollywood may take in such an insanely burgeoning film market is tempered by the fact that the Chinese government tightly controls which American films are played and kicks back only about 25 percent of the grosses to the studios. But money is money, so expect Fan Bingbing to pop up a lot more in your comic-book films.

So, you’re saying Neeson’s fists aren’t a guaranteed box office draw anymore? Who’s next, Adam Sandler? Well, yes. Granted, we’ve been charting the slide of the Happy Madison empire for a while now. And The Cobbler’s reviews ([cough] “crime against cinema”) don’t make its dismal $24,000 opening any great surprise. (Want it to seem even more dismal? That’s $1,200 per screen. Your local elementary school carnival pulls in more from fried dough stands.) But what has to be depressing for Sandler is that The Cobbler, directed by art house darling Tom McCarthy, represented a chance to get his indie cred back. Instead, all he gets are blog posts with the headline “What Went Wrong?”

Bringing a horrific new meaning to the phrase “pay it forward,” David Robert Mitchell’s indie screamfest It Follows rode a wave of great buzz to the best per-theater release of 2015. (Technically, A Most Violent Year and American Sniper did better, but they both opened before January 1, and since that’s why we keep calling American Sniper the no. 1 movie of 2014, It Follows gets the 2015 record for now.) At $40,750 per theater ($163,000 total), “STD horror” shall henceforth be a viable thing at the box office.