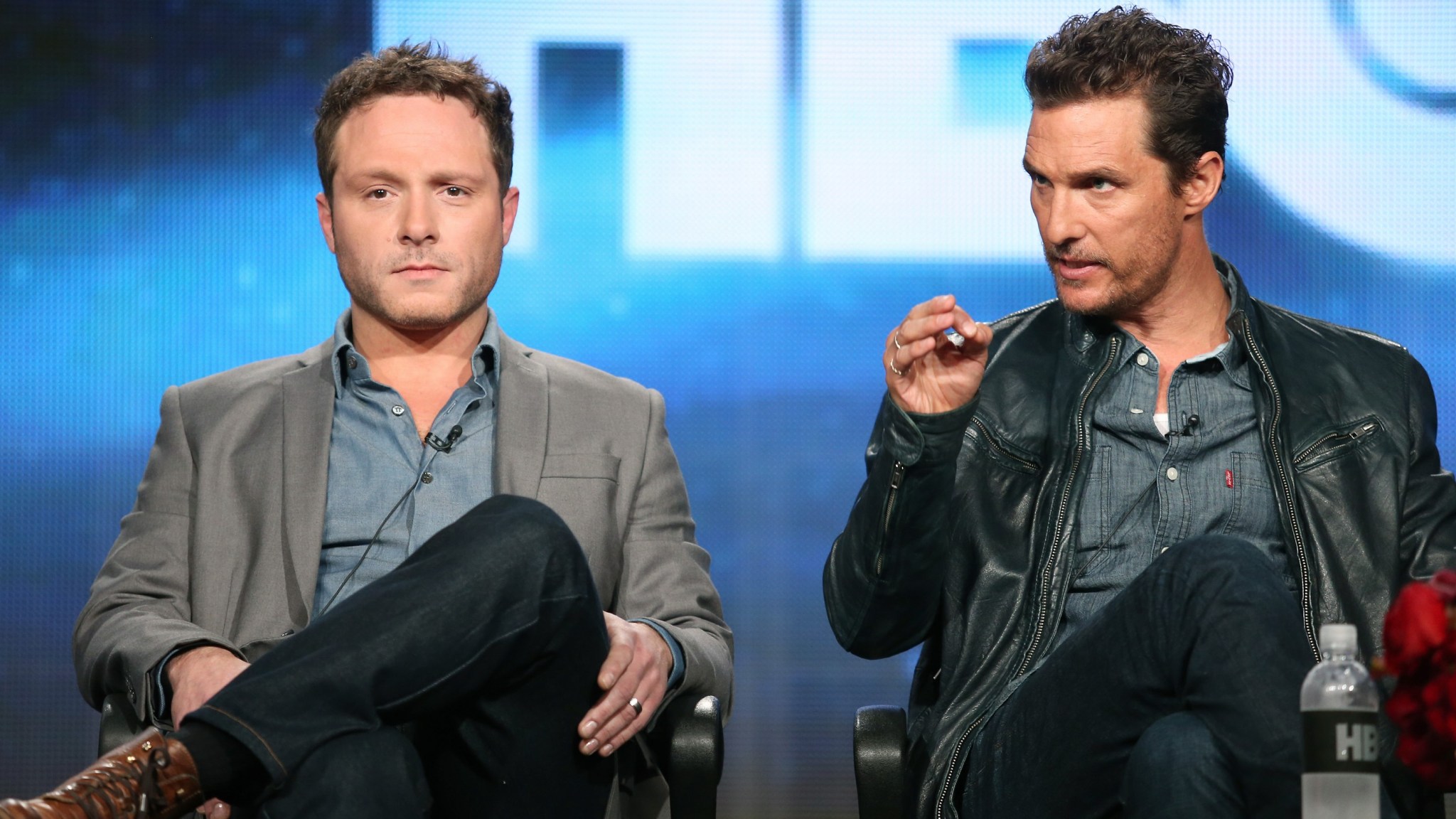 True Detective was nominated for a dozen Emmys on Thursday, among them an Outstanding Writing for a Drama Series nod for showrunner/sole screenwriter Nic Pizzolatto. The Daily Beast caught The Pizz for the requisite “how does it feel?!” interview, and it ended up getting a little more than a basic reaction. After months of anonymously sourced stories and “you know nothing, Jon Snow” clarifications from Pizzolatto, we can now be 97 percent sure about the number of leads in Season 2.

“I would say there are four central roles,” Pizzolatto said. And are any of them female, as previously reported? “You’ll have to wait and see. […] We’re not keeping any secrets, so when something concrete develops, we’ll announce it to everybody. But everything has just been empty rumors so far.” Pizzolatto’s word is that casting hasn’t even started yet, but HBO programming president Michael Lombardo said elsewhere that announcements could start coming as early as next week. Lombardo also started brewing some serious hype with the following: “The two scripts we have … I hate to jinx it … they are more exciting than the first season.”

One of True D’s biggest Season 1 critiques centered on the show’s problematic, limited roles for women. Asked if this was a factor in writing the new arc, Pizzolatto said: “I think it affected me a little bit in my conception of Season 2, but then not at all. I realized I was listening to things I didn’t agree with and taking cues from the wrong places. I just put it out of my mind. […] Writing towards what I consider an insubstantial criticism isn’t a good way to create.” That echoes what Stephen King recently told me about working on CBS’s Under the Dome. Basically: Don’t read the blogs if you’re making a show, because it will screw with your process.

Pizzolatto added that the single-director formula won’t return this time. And Season 2 might not be about “the secret occult history of the United States transportation system,” a tidbit he teased shortly after Season 1 wrapped. “I would actually just stick with ‘set in California,'” he told The Daily Beast. Pizzolatto is halfway done with his scripts, and he’s sticking with the one-man-band approach. “It’s my mandate as a writer to not let the success of Season 1 change my process,” he said. “However we got here has been shown to work, so I’ll probably stick with those methods. […] Until I drop dead.” Or until three seasons come and go.

There's a New Trailer for Angelina Jolie's 'Unbroken,' and It Looks Terrific