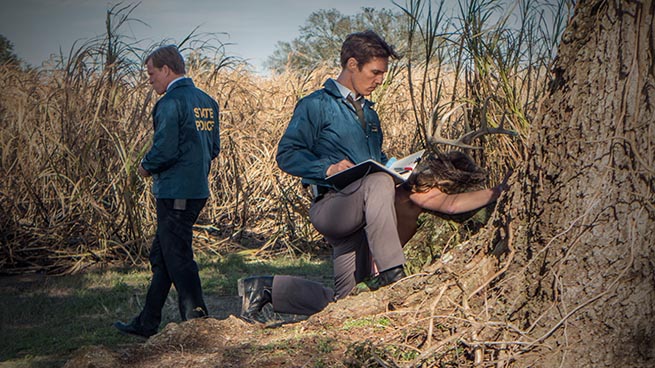 Here in the Grantland “True Detective actually is the best show on TV right now, at least until Season 6 of RuPaul’s Drag Race gets going in earnest” camp, we’ll take the slightest twig of intel about the show or its plot and make a towering stick-cage sculpture out of it. As the first-season finale draws near, the second-season speculation has risen to a fever pitch, and writer/creator Nic Pizzolatto is said to be working on the script as we speak. The show has been an unquestionable ratings smash for HBO, and an official Season 2 announcement is all but guaranteed — it seems like Team TD is just waiting for the story to come together. So on Sunday, when Pizzolatto fielded an innocent S2 question from Lana Guineay, an Australian editor for ASOS (personal note: big fan, frequent customer, love your basics), in a now-deleted tweet, our hearts started beating faster than Rust Cohle’s at a meth-fueled neo-Nazi biker gang rally.

Hey @nicpizzolatto if True Detective looked at feminine characters with the same lens as masculine, it would be PERFECT & MIND-BLOWING.

@friggenawesome One of the detriments of only having two POV characters, both men (a structural necessity). Next season…

Whether this means Season 2 will feature two female cops, or a lady cop and a man cop, or two male cops and a central non-cop female character, or a lady cop and her spiritually wise cat, we do not know yet. But it’s an exciting prospect for a show whose misogyny has been hotly debated as of late. So we’re going to briefly get a bit more realistic with those #TrueDetectiveSeason2 conjectures and humbly offer up a few Y-chromosome-deficient pairing suggestions for Round 2, or, you know, TV in general. 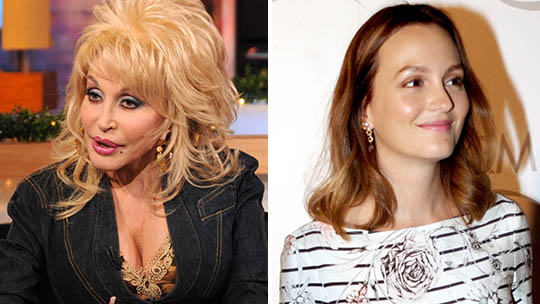 Meester is a jaded young rookie cop with a checkered past assigned to a low-profile missing-person case with a boorish senior detective (Josh Brolin? We’re still undecided). She is approached off-hours by a widowed society dame (Parton) who feeds her vital, oftentimes hard-to-believe intel on the case that hints at a greater conspiracy that threatens to implicate the previously male-dominated precinct. 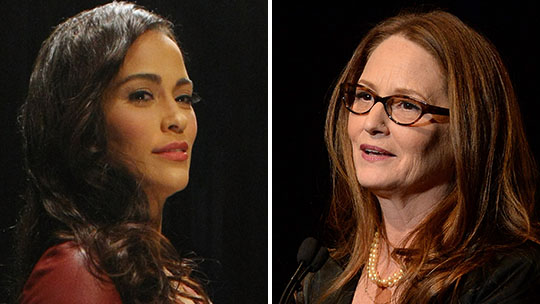 Patton is a seasoned narcotics officer about to quit the force and become a full-time mom at the request of her industry-exec husband, when her rival Leo begins to mount evidence against him as a key suspect in a vast human-trafficking conspiracy. Patton sees this as a jealous assault on her domestic bliss, until both women begin receiving increasingly bizarre and horrific threats from a mysterious source. 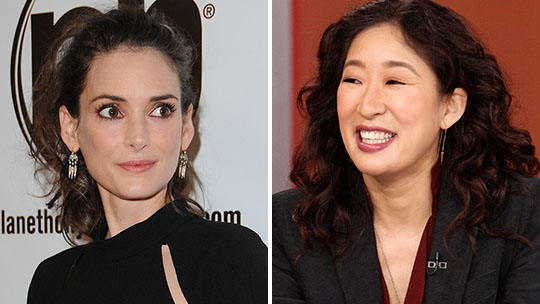 What begins as a routine drug bust for longtime parters and stoners-in-arms Ryder and Oh turns into a sanity-testing investigation of a revived ancient suicide cult fueled by a potent new strain of weed and a centuries-old betrayal among the Bay Area triads. 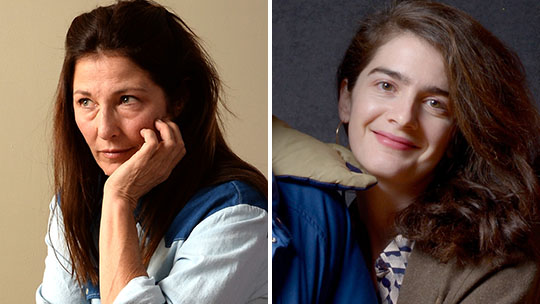 No, but hear me out this time: When her mild-mannered senior partner (Keener) snaps while questioning a suspected rapist and brutally murders him with her bare hands, junior partner Hoffmann goes with her on the run into the frozen wilds of the Minnesota-Canada border during the notorious winter of 1984. What did Keener hear, and why are the isolated people of rural Ontario so willing to abet their escape?

These are just a few rough ideas in the ballpark of what we’d like to see, and admittedly, a lady-cop duo rules out the more imaginative possibilities for historical settings (True Detective: The Oregon Trail will probably have to be another all-bro joint). But I have just one sincere request for Pizzolatto: Keep it weird, and keep the tentacle monsters just offscreen. Ladies be drug-damaged Nietzsche-spouting nihilists, too.