The Butler, The World's End Rock the Box Office 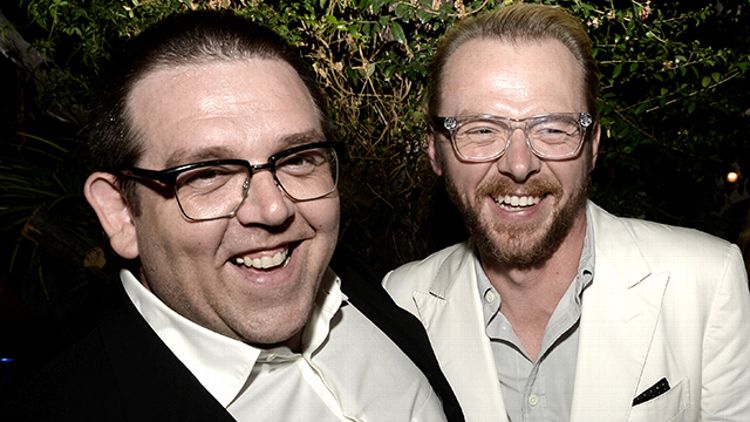 If you really needed another reason to never again underestimate the power of Oprah: Lee Daniels’ The Butler — the prestige drama from Lee Daniels and Weinstein Co. starring Forest Whitaker as a man employed in eight generations of White House administrations and costarring, as his wife, oh yes, Ms. Winfrey — has won the weekend box office again. Last week, its first time out, The Butler did it with a muscular $25 million. This week, it comes back and barely drops a note: As Hollywood.com reports, the flick managed “$17 million against a mere 31% second weekend drop as it crosses the $50 million mark.” Considering Daniels’s past track record with the Academy (Precious had quite a nice run), the movie’s upstanding subject matter, and Harvey Weinstein’s bloodthirst for statuettes, this thing already had Oscars written all over it. But if there’s one thing the Academy likes more than staid historical dramas, it’s staid historical dramas that actually make money. So, congrats, The Butler, on your success. You did well to associate yourself with the magnetic Midas touch of Oprah Winfrey.

Elsewhere this weekend: We’re the Millers stayed strong in second place, with another $13.5 million; critically adored The World’s End, the quasi–Hot Fuzz and Shaun of the Dead sequel, did solid work in fourth place and $9.8 million; and cheapo home-invasion flick You’re Next underperformed, to the tune of seventh place and $7.05 million, proving not all low-budget horror goes on to miraculously gross more than $100 million. Probably should have gotten Oprah?

Best Song of the Millennium, Round 2: Results Released, Website Left in Flames