The Butler Box Office: Behold the Power of Oprah 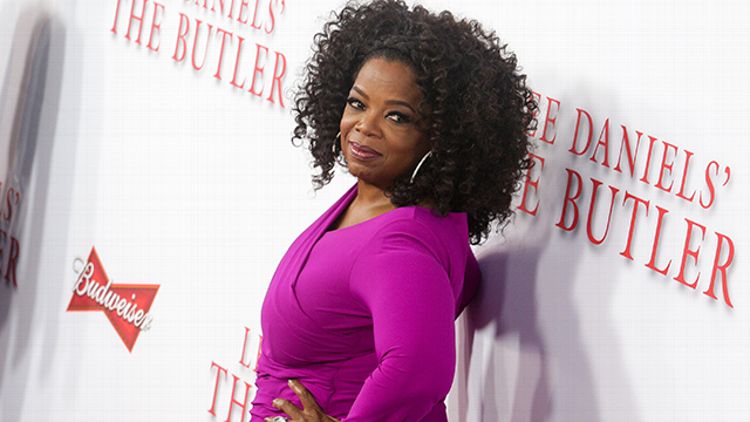 Want some proof that Oprah’s still magic? Just check out the numbers for The Butler, Lee Daniels’s prestige drama based on the life of White House butler Eugene Allen, who’d served under eight administrations. Despite not even the hint of a chance of a whisper of a fireball or an explosion or a shootout, the flick managed $25 million in its opening weekend, good for the top spot at the box office.

The movie had its selling points, starting with the man in charge: Daniels is two movies away from the breakout success of Precious, and one movie away from the admired, wacked-out The Paperboy (also known as That Movie Where Nicole Kidman Peed on Zac Efron). Plus, there was a bit of behind-the-scenes drama, with studio beef forcing the project to officially change its name from The Butler to Lee Daniels’ The Butler. But that’s not exactly the most scintillating turn of events.

And yet, as THR reports, “Heading into the weekend, most observers expected the title to bow in the mid-to-high-teen range. ‘We’re absolutely thrilled,’ [The Weinstein Company president of theatrical distribution] Erik Lomis said. ‘We were extremely hot on Friday and never slowed down.’ … Word of mouth should be strong, since The Butler picked up an A CinemaScore, and TWC reported that exit polling was extremely positive, with 90 percent of those surveyed saying they would definitely recommend the film. Potentially, the film could perform along the lines of The Help, another civil rights drama, which opened to a comparable $26 million in August 2011.” But … what … how? Look, let’s get real. The last few years, with the rocky launch of OWN, might have dented the Oprah (who plays the title character’s wife) aura of infallibility. But she’s still Oprah. As THR points out, “Winfrey herself led a full-court publicity effort in recent weeks to further raise the profile of the PG-13 film.” Looks like she managed it all right.