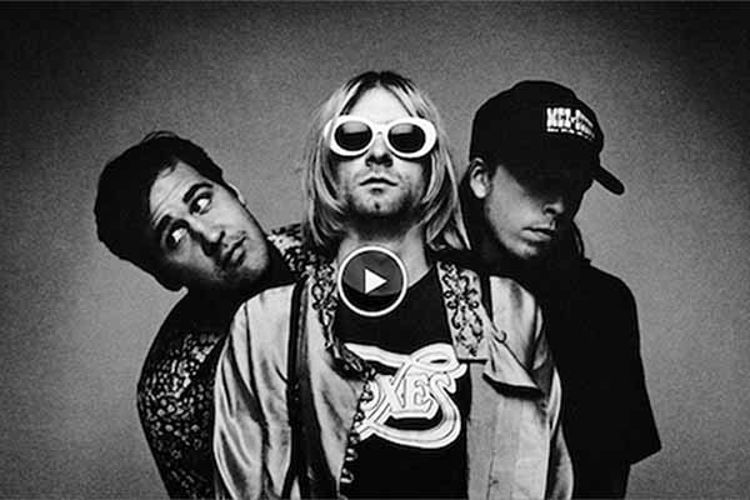 By way of introducing their new series Spotify Landmark, an audio documentary behind-the-music type thing, Spotify has smartly just gone ahead and dropped the inaugural edition on us. It’s a commemoration of the 20th anniversary of the release of Nirvana’s In Utero, featuring contributions from Krist Novoselic, Steve Albini (who produced the album), the Meat Puppets’ Curt Kirkwood, and, of course, Bobcat Goldthwait. Wait, Bobcat Goldthwait? Yes, Bobcat Goldthwait! The ’80s comedy staple opened shows for the band and also directed a promo video for the album. There’s no Dave Grohl (although he has reminisced on the album elsewhere), but there is a dulcet-voiced introducer/segue-er, bold tales of corporate subversion, first-take grabs, practical jokes, and family vibes. And if nothing else, this is at least an opportunity to hear Bobcat talk in his regular speaking voice. Surreal! Check it out at spotify-landmark.com.