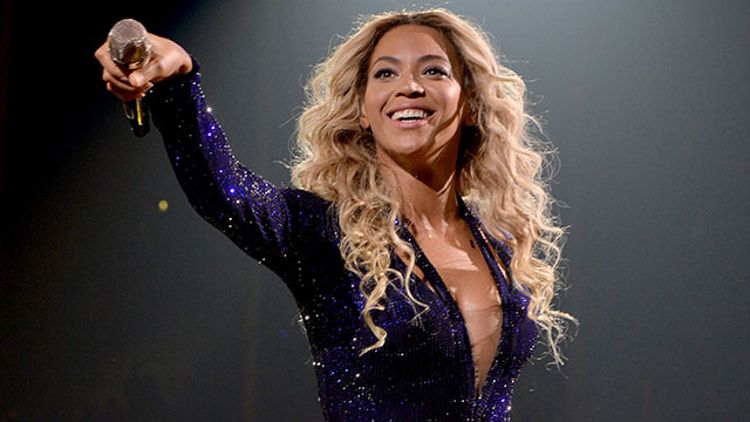 In 2013, Kanye launched an album without a single and Jay Z announced, during the NBA Finals, that the record people had been asking him about for a few years was actually two weeks away. And Beyoncé just crushed both of ’em, dropping an album no low- or medium-level humans had any idea existed. “I will make my best art, and just put it out,” she says in a clip. “And that’s why it’s out today.” Boom — VMAs mic drop/“surprise, I’m pregnant” redux.

BEYONCÉ, the fifth full-length album from … Beyoncé, has 14 songs. There’s a music video for every track, along with three bonus videos. The clips were shot across Paris, New York, Sydney, and Rio de Janeiro. “They’re all connected to the music,” Beyoncé says of the “visual album,” going on to talk about missing the days when the “Thriller” video was a get-the-family-around-the-TV event, when singles weren’t as big a deal as albums. “I wanted people to hear the songs with the story that’s in my head, ’cause it’s what makes it mine — that vision in my brain is what I wanted people to experience the first time.”

Featured artists include Jay Z on “Drunk in Love,” Frank Ocean on “Superpower,” almost-2-year-old Blue Ivy (!) on “Blue,” Drake on the Noah “40” Shebib–produced “Mine,” and — whoa — Nigerian author and MacArthur Foundation “genius” grant winner Chimamanda Ngozi Adichie on the Hit-Boy-produced “Flawless,” which was built from the bones of “Bow Down.” Pharrell, Timbaland, former Destiny’s Children Michelle Williams and Kelly Rowland, and Justin Timberlake also contributed. The album’s only on iTunes at the moment, but Bey’s YouTube channel has 30-second snippets of every video.

So happy Friday. And remember that the next time a Columbia exec says “obviously, at some point Beyoncé will put a record out,” he means it’ll happen in a few days. (He did warn us it would be “monumental,” to be fair. Pretty sure he was speaking in code.)