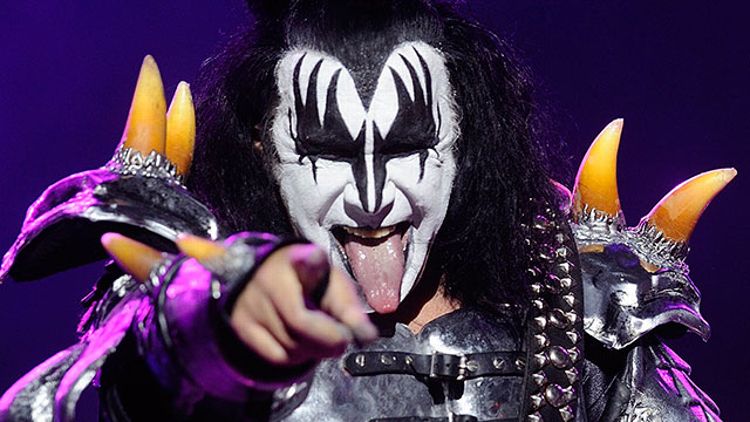 And your 2014 additions to Cleveland’s Primary Tourist Attraction are … Nirvana, Kiss, Hall & Oates, Peter Gabriel, Cat Stevens, and Linda Ronstadt. Performers are eligible 25 years after their first single or album, and Nirvana was 2013’s only band nominated immediately upon eligibility. (1988’s “Love Buzz,” which dropped seven months before Bleach, was the single.) “That’s really no surprise to me,” Rock and Roll Hall of Fame president and CEO Joel Peresman tells Rolling Stone. “People see the relevancy of that band. We’re just getting into the creative of the show, so I don’t know what’s going to happen with that performance. They have to figure it out.” As I said at nomination time: If Paul McCartney gets up there with Krist Novoselic and Dave Grohl again, they need to play a Nirvana song this time.

Kiss will gain access a lengthy 15 years after becoming eligible. (Gene Simmons, Paul Stanley, and Peter Criss have been chilling in the Long Island Music Hall of Fame since 2006, though, so maybe they’ve moved past the injustice surrounding this Cleveland thing.) The E Street Band will also receive the Award for Musical Excellence, and former Beatles and Rolling Stones managers Brian Epstein (who died in 1967) and Andrew Loog Oldham, respectively, will each receive an Ahmet Ertegun Award for non-performers. Multi-time nominees who got the shaft include LL Cool J, N.W.A, and Deep Purple. The Zombies, the Replacements, and Link Wray are the first-timers who missed out. (Gabriel, Ronstadt, and Hall & Oates all made it through on their first year as nominees.) Brooklyn’s Barclays Center will host the induction ceremony on April 10, 2014, marking the first time the public will be able to attend the event in New York.