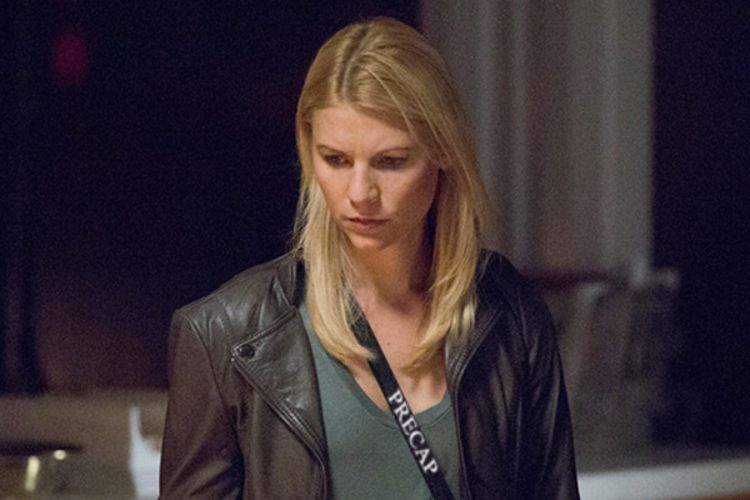 Homeland‘s Season 3 finale, the one that, for Andy Greenwald, “revealed the show I once loved to be utterly, perhaps irreparably broken,” got the series’s highest ratings yet. 2.4 million viewers tuned in to watch mumblemumblemumble happen to mumblemumblemumble. For comparison, last December’s Season 2’s finale scored 2.3 million viewers — surprisingly consistent! Deadline also reports that Homeland averaged 7 million viewers this season when DVR and other platforms (Amazon and iTunes, presumably) were tallied. Now we wait and see how many people come back for Season 4, which, yes, is happening.

BEYONCÉ UPDATE I: The record sold 828,773 copies in the first three days after its surprise release, making it iTunes’ fastest-selling album ever. More jaw-dropping tallies are surely on the way.

BEYONCÉ UPDATE II: Some of the full visual album clips are making their way to Beyoncé’s YouTube channel. Here’s “Drunk in Love,” the beachy one with Hov.

An Australian billionaire/member of Parliament made a Jurassic Park comprised of many animatronic dinos. Australia, you’ve never felt so far away from me.

Netflix will have the first season of Better Call Saul shortly after it airs on AMC. (Although yes, that’s still a long way away.)

Arrested Development‘s Ann, commonly known as Her??, approves of Spike Jonze’s Her.

Christopher Nolan, not quite ready for a real trailer for Interstellar, made a teaser comprised of archival footage, Matthew McConaughey’s voice, and a quick, teary shot of our hero driving a pickup truck. Wise. [h/t]

Angel Haze has an insane new song called “A Tribe Called Red.” And Pitchfork has the track list for Dirty Gold, coming March 3.

And this is Will Ferrell’s Elf as a two-minute NES RPG. [h/t]