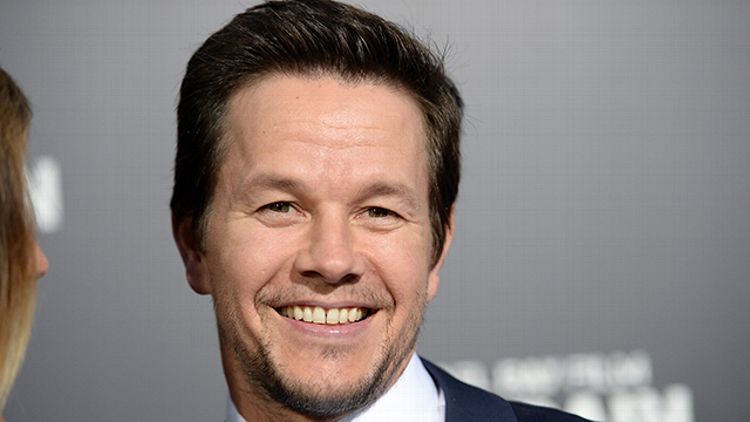 You expect a Michael Bay joint to take the top box office slot when that joint has screeching space robots, or Martin Lawrence dropping gems of knowledge and badassery, or just, generally, a whole mess of stuff exploding underneath glorious lens flare. But when Bay goes small-ball (at least by his standards), like with Pain & Gain, you don’t necessarily foresee box office glory. And, yes, relative to the Transformers flicks, P&G‘s first-week haul was paltry: just your basic $20 million. But not only was that good enough for a no. 1 opening, it also almost recouped the entire production budget for the movie — a reported $26 million, downright peanuts for Bay — in its first weekend. Certainly, seeing this kind of result, Michael Bay will be encouraged to go only deeper and deeper into the indie/lo-fi/DIY movie world. By the end of next year, if Bay isn’t shooting a black-and-white travelogue with Greta Gerwig as his leading lady and Noah Baumbach as his co-writer, frankly, I’ll be shocked.

Elsewhere in the world: Iron Man 3 opened up big. Like, big big: $195.3 million, to be exact, pulled from 42 international markets. That bests the Avengers international opening, which is bizarre when you remember that the latter movie, like Iron Man 3, gave you Robert Downey Jr. but plus Mark Ruffalo and Cap USA and the other ‘Vengers just thrown in for free. (And Iron Man most certainly has more box office destruction in its path: It opens in the U.S. next weekend, and estimates are $151 million.) Maybe we’ve had our understanding of what draws moviegoers to the multiplex all wrong this whole time? Maybe it wasn’t about a superstar team of crime fighters, armed with rage and quips — maybe, this whole time, the world just really wanted to see evil Sir Ben Kingsley?

Game of Thrones Season 3, Episode 5: A Game So Dirty, It Makes You Want to Take a Bath (Or Two)