Only God Forgives Trailer: Can I Interest You in Ryan Gosling Dragging a Guy Down a Hallway by His Teeth? 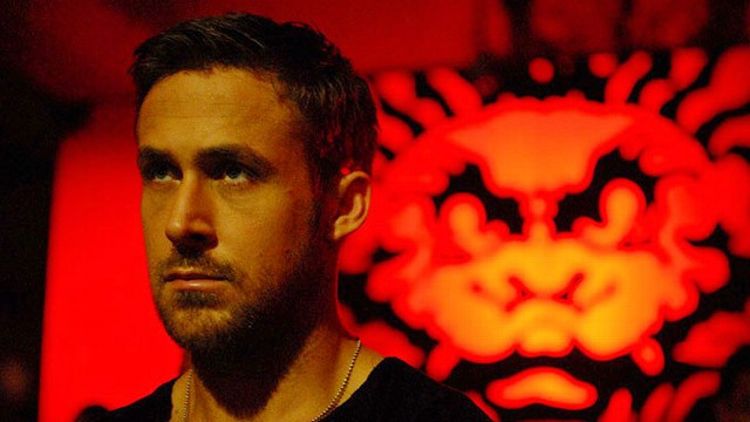 If you have a couple of minutes today, do yourself a favor and check out this joint Moviefone interview with Ryan Gosling and his Drive director, Nicolas Winding Refn, back from 2011. They may well be playing it up for the cameras, but Ryan and Nic seem like the chummiest of old pals: just two dudes, giddy that someone’s let them make a movie about all the gnarly shit they used to draw in their notebooks.

Which maybe explains some of the motivation behind the glorious nonsense you see in this red-band trailer for the new Gosling/Refn collabo, Bangkok fight club crime flick Only God Forgives. After getting away with that elevator-kiss-to-head-stomp-evisceration sequence in Drive, the power team must have figured, we’ll really go for it this time. Behold: dimly lit dual-action thigh-stabs, the utter Uzi-ing of an entire sidewalk noodle joint, guns, swords, suits, bloody hands, and mushed-up faces. And prepare yourself: From what Gosling has said (“In the script, he’s kind of invincible, but in the movie, I don’t think I land one punch on anyone, it’s just having my ass handed to me the whole time … and it’s more realistic”), there’s almost no way he’s making it through this thing alive.