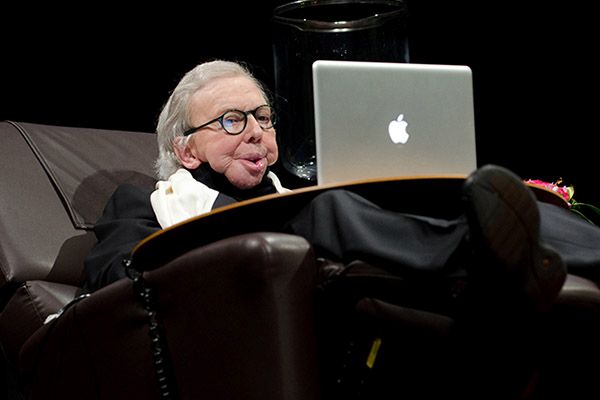 Roger Ebert, Pulitzer Prize winner and national treasure, is taking a “leave of presence” by cutting back on his workload as he faces cancer treatments again. He will continue to write selected reviews as well as essays addressing his illness. “It really stinks that the cancer has returned,” he writes, “and that I have spent too many days in the hospital. So on bad days I may write about the vulnerability that accompanies illness. On good days, I may wax ecstatic about a movie so good it transports me beyond illness.” This is heartbreaking news. Get well soon, you old fart. Love, your fanboys.

Only God Forgives Trailer: Can I Interest You in Ryan Gosling Dragging a Guy Down a Hallway by His Teeth?