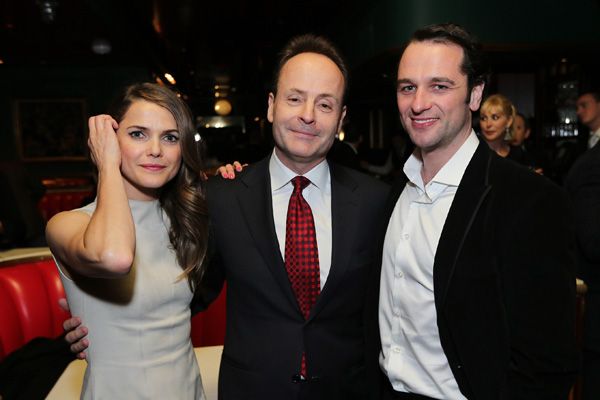 Last week, John Landgraf took the biggest risk of what has been a remarkably successful career full of them. From a well-lit stage in New York he announced the upcoming split of his network, FX, into a trio of complementary siblings: FX (unchanged), FXX (FX on Red Bull) and FXM (FX on chamomile tea). The day after the big reveal — and the subsequent, star-filled network party at a Manhattan bowling alley — Landgraf joined me in the studio to discuss the thinking behind the big move. What followed was a fascinating, considerably wonky conversation about TV as seen from the executive suite. Landgraf was forthcoming — and, it must be said, quite confident — about his decision-making process: why (and how) he empowered Louis C.K. to make Louie, the thinking behind hits such as Justified and The Americans, and why he missed on shows like Breaking Bad and The Walking Dead. (And yes, fellow diehards: I did get him to publicly admit to being “the asshole” who canceled the wonderful Terriers.) With its new suite of networks and its ambitious upcoming projects, FX is making a strong play to define the future of television.