Is the Slow-Selling On the Run Tour a Sign of Accelerating Jay and Bey Fatigue? 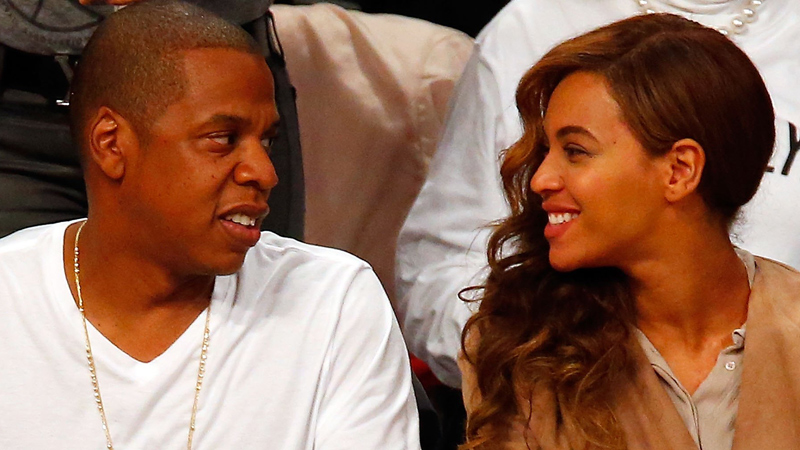 After accidentally displaying fallibility with the whole Solange Elevator Met Ball Thing, Jay Z and Beyoncé were prepared to return to their rightful thrones as the king and queen of Billboard with their On the Run Tour, which they are co-headlining. Dealing with the Solange scandal actually just cemented that Jay and Bey are a political power couple. Their return to the spotlight a week later with a short film meant as a trailer for the tour was a display of continuing dominance, but it couldn’t help but feel a little ostentatious. Do secure couples really need to show off that much? The film felt excessive for other reasons, too, like its endless celebrity cameos. (We should never be reminded what Beyoncé sounds like acting, because it ruins the illusion that she would be great at anything.)

In another crack in the kingdom walls, the joint tour hasn’t been selling very well. None of the shows have sold out, and the large stadium venues are, frankly, too big. There are 11,000 tickets on StubHub for the Meadowlands show. Why aren’t people running to the On the Run Tour? Some sources speculate that the public is suffering from power couple fatigue, after the Solange scandal demonstrated that maybe things weren’t as perfect in the Beygency as we’d been told. Old rumors about Jay Z’s infidelity popped up again, and it seems like once the seal was broken on reporting that story, the tabloids ran rampant with it. The old Bey-and-Jay arc was that they were the perfect couple who now had a child to complete their perfect life. Suddenly the story shifted to a theme that always gets thrown on powerful women: She can’t have it all! Maybe people are put off by the theatricality of the tour as very public vow renewal.

But the truth is that the two artists just oversaturated the market with themselves: Jay and Bey are both coming off big, yearlong tours, Jay’s with Justin Timberlake and Beyoncé with her Mrs. Carter show. The demand for tickets may be lower because all the fans who already recently saved up for a ticket to one of those concerts are loath to spend a lot again so soon. Which brings us to the next issue: Beyoncé fans are not necessarily Jay Z fans, and vice versa. (Other than Rembert, who is the center of the Bey-Jay stan Venn diagram and drafted a 40-song set list.) A lot of Beyoncé fans don’t necessarily want to hear the deep cuts from Reasonable Doubt, and a lot of Jay fans might not be interested in Beyoncé’s flawless choreo. The tour seemed like a good idea when it was first announced, but after Solangegate it suddenly felt like a case of bad timing. Is the On the Run Tour their Gigli? Even if it is, they will both bounce back like they always do. But the once private power couple has been thrust into an uncomfortable new light, and there’s no going back to the age of innocence.

Time for a New ‘Scooby-Doo’ Movie