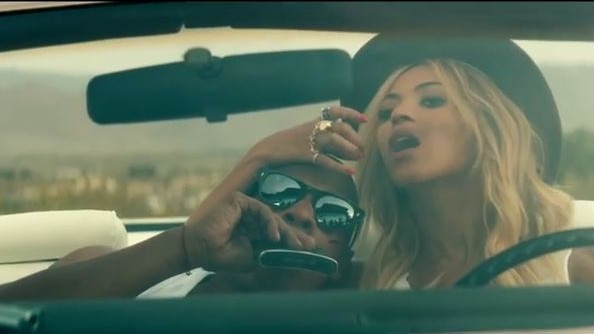 Last week, The Event That Shall Not Be Named almost jeopardized everything we’ve worked so hard to build. Two empires, joined by the sanctity of marriage, run by Chief Family Officer Tina Knowles, were almost ripped apart at the seams by a leaked security camera video. But, thankfully, we made it to the weekend. It was an important weekend, one that included the release of a video that would ensure that everything is fine.

BECAUSE EVERYTHING IS FINE.

Not only is the family still intact, but equally important: The tour is still on.

Seriously, it’s fake. This film is not happening. I know there’s a part of you that wants two hours of this, but trust me. You don’t. 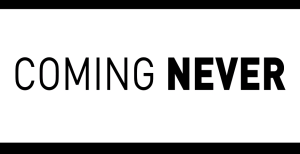 It’s better this way. Trailers are usually 90 percent of the good parts from a film anyway, so why not just leave it here? Which is exactly what we were thinking when we did this. And since we needed to squeeze everything into a 3:44 minute clip, it was clear we needed to call up the whole fake crew.

We knew we couldn’t do this without Don Cheadle and Sean Penn. SO WE GOT ’EM. 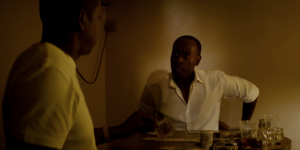 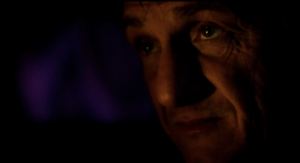 The script also called for a “Jake Gyllenhaal with a beard who didn’t really have any real purpose other than being a bearded Gyllenhaal.”

SO WE GOT JAKE GYLLENHAAL. 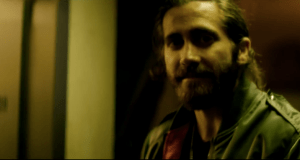 We also knew this couldn’t happen without a woman to play “friend of Beyoncé who is scared for Beyoncé’s safety, but then Beyoncé is all, ‘You don’t know me anymore, Blake Lively, this isn’t the CW, this is the streets, Houston stand up.'”

SO WE GOT BLAKE LIVELY. 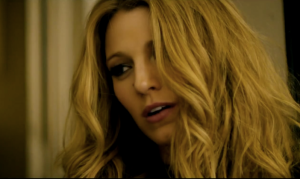 There was the conversation to stop the cameos right there. Because we didn’t want to overshadow our leading couple with too many stars.

SO WE GOT EMMY ROSSUM. AND WE ASKED HER TO PLAY A COP WHO SUFFERS FROM FARSIGHTEDNESS. AND SHE DID THAT. 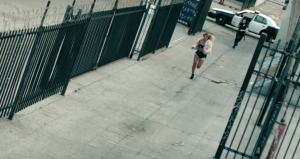 Just kidding. We love Emmy. It was just a little inside joke we had on the set, her not being as famous as everyone else who got the group text. But then she’d be all, “Well, what about Guillermo Diaz?” And we’d be like, “You mean Scandal’s Guillermo Diaz?”

And she would concede. And then we’d all laugh and throw Jay and Bey’s money at each other. Oh yeah, by the way, WE GOT HUCK. 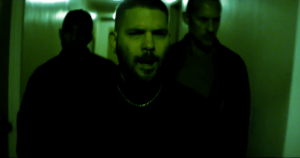 So that was pretty much as far as we decid— 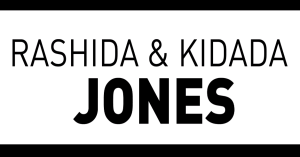 In the name of sisterhood, we knew this couldn’t be a complete fake trailer/real celebrity guns-and-butter project without Rashida and Kidada. 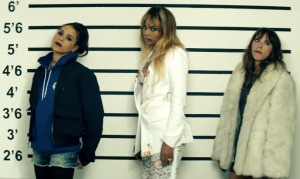 If you’re sensing a Destiny’s Child vibe right here, you’re not crazy. We thought about it. AND THEN WE DID IT.

It became clear that Rashida and Kidada could not be topped. So we cut off all other celebrity cameos (you should see the list) and left the rest of the fake movie trailer to Jay and Beyoncé. The project, directed by Melina Matsoukas (Gypsies, Tramps & Thieves), turned out as stunningly over-the-top as we wanted. And ending it all with Beyoncé singing, “Who needs the perfect love story anyway, anyway? / Cliché, cliché, cliché, cliché,” from Jay and Bey’s “Part II (On the Run)” seemed appropriate, considering the disaster that almost went iceberg on the RMS Titanic of our lives.

But all is well. Order is restored in the world. And Tina Knowles can finally breathe easy. Because Jay and Bey got their magic back. They’ve pulled out their bottomless bag of tricks to perform illusions you never thought possible. They can make anything disappear. It’s almost like that thing last week never happened.