Time for a New ‘Scooby-Doo’ Movie 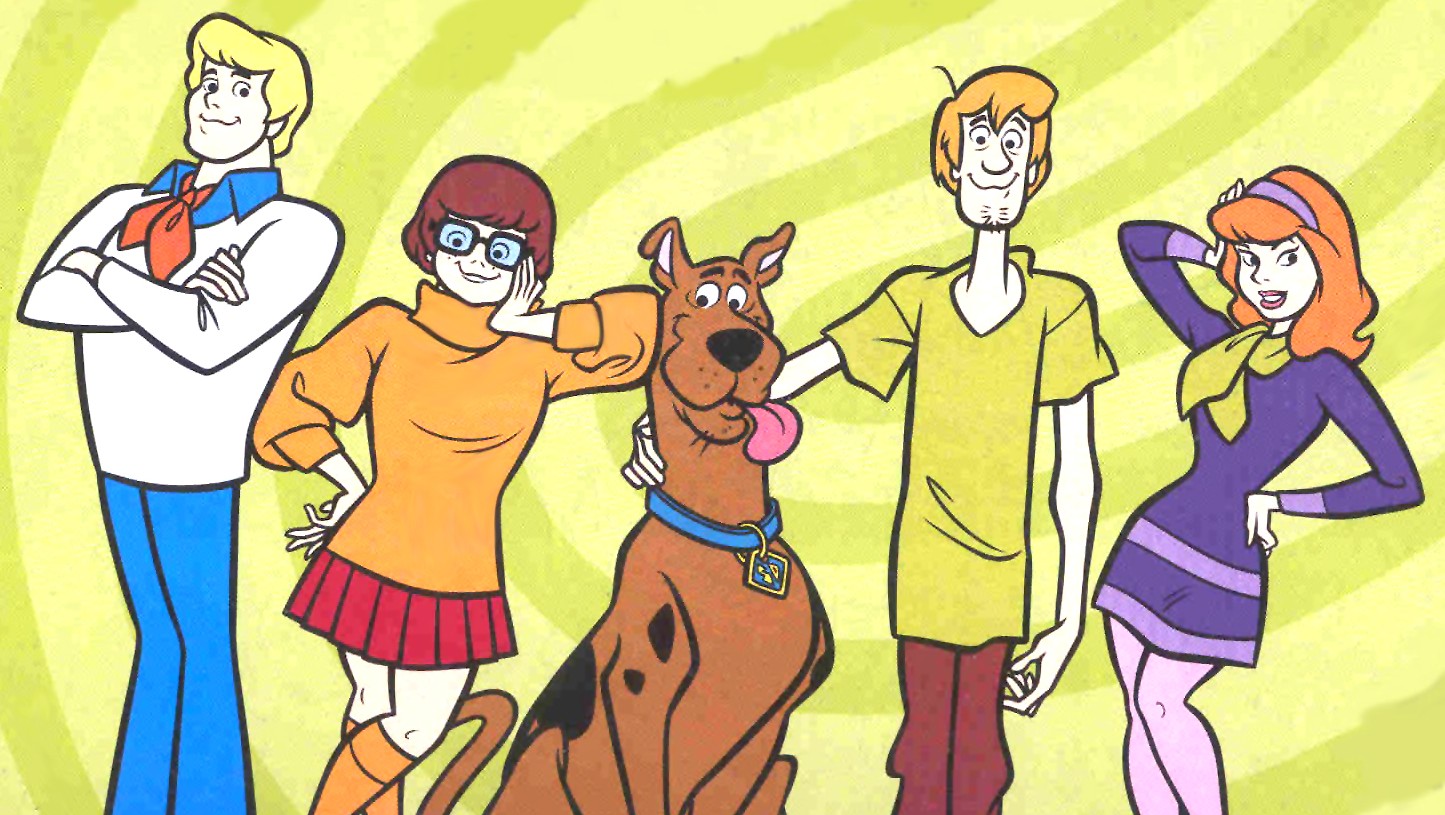 It’s been a decade since the second of two Scooby-Doo movies, gross-CGI-Scooby and all, hit theaters. So, as the saying goes, IT’S REBOOT O’CLOCK. Deadline reports that Warner Bros. is prepping a new film with a script from Randall Green. Since the report doesn’t specify which of IMDb’s Randall Greens it is, we’ll assume they mean the Newsroom production assistant. He’s bound to eventually publicly comment on what a big role Scooby Doo, Where Are You! played in his childhood; maybe we’ll learn a little more about him at that juncture. Until then, you have permission to wring your hands and utter any of the following concerned catchphrases:

2002’s initial film and 2004’s Scooby-Doo 2: Monsters Unleashed featured the aughts-tastic cast of Freddie Prinze Jr., Sarah Michelle Gellar, Linda Cardellini, Matthew Lillard, and a computer as Scooby. The first one soared to $276 million worldwide, while the second earned $181 million. Both were live-action — as the next movie will reportedly be — and both won the box office on their debut weekends.

Since the new Scooby’s a reboot, it’s going to need a new cast. Off the top of my head, why don’t we try: Ryan Gosling as Shaggy, Bradley Cooper as Fred, Eva Mendes as Daphne (I realize this is just the cast of The Place Beyond the Pines so far, yes), Ellen Page as Velma, and motion-capture god Andy Serkis as Scooby. That lineup might take away the “ruh roh” and add some “groovy,” right?

OK Go Are Coming for Your Views Again, Internet

Is the Slow-Selling On the Run Tour a Sign of Accelerating Jay and Bey Fatigue?