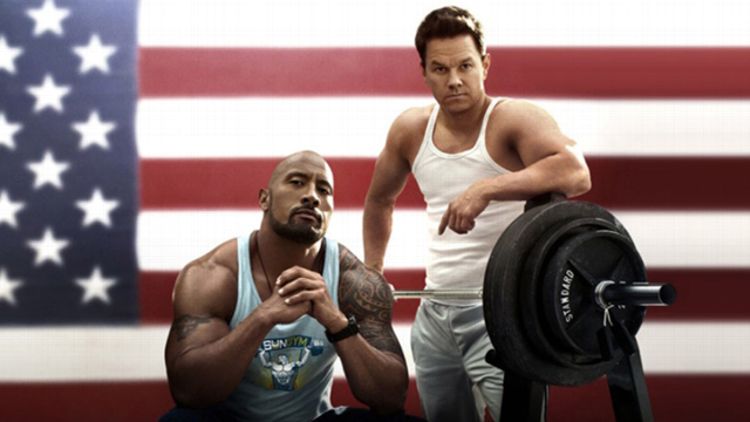 Sick of steroids scandals in sports? Well, welcome to the next chapter: steroids scandals in Hollywood! Doing the work of kings, THR finally delves into the issue of actors pumping HGH — what is apparently “the new worst-kept secret in showbiz, the ‘no duh’ cousin of Botox and Restylane.”

OK: first, some facts. Costs of HGH can go up to $3,000 per month, which seems like a piddling sum for the up-and-comer trying to get ahead, abs first. (Also: “Taken along with steroids [$50 to $150 per month], to help build muscle, the results can be startling.”) And it’s easy to get. According to Hollywood trainer Happy Hill, “You can walk into any old-school gym like Gold’s in Venice Beach and get a hookup.” (Presumably, of course, you get your peons to do that part for you.) Oh, also, good news! According to USC professor Todd Schroeder, “If it’s for a short period of time, if they’re doing it two or three months to help them get to a certain point, then it’s fairly safe.” And, finally, the hard stats (that come to us directly from a grown man named Happy): “Hill estimates that some 20 percent of actors use PEDs to bulk up and define.”

So, who’s on the juice? As the article points out, Sylvester Stallone was caught back in 2007 trying to bring HGH into Australia; 50 Cent and Tyler Perry “were among a group of celebrities whose names surfaced in connection with a steroid investigation in New York in 2008”; and Nick Nolte, Oliver Stone, and Dixie Carter “all extol the anti-aging benefits of HGH.” On the other side, there’s Man of Steel’s Henry Cavill, whose HGH-free diet (only Udo’s Oil and magnesium for that guy!) is repeatedly praised in the article, as are renowned alleged non-users Jake Gyllenhaal, Ryan Phillippe, Quinton “Rampage” Jackson, and CSI: NY’s A.J. Buckley. Meanwhile: Mark Wahlberg and the Rock swear they’re not on it, which, I mean, you have to take the guys at their word — they are scary and large.

And, finally, to wrap things up: It’s time for a blind item! Quoth THR:

In 2005, a 30-something actor on the precipice of superstardom began prepping for a lead feature role that required ample spotlight on his abs. The actor met with the film’s trainer and outlined the performance-enhancing drugs, including human growth hormone (HGH), he already had been taking. The trainer, a firm believer that a chiseled physique should be achieved naturally, recused himself from working with the actor.

That actor [is] now an A-lister who continues to cash in on his impressive torso.

OK, first of all: “Cash in on his impressive torso” is a hilarious thing to say. Second: Even while taking the “A-lister” qualification with a grain of salt, you can immediately rule out some obvious suspects, like Joe Manganiello (didn’t pop until True Blood in 2008), Taylor Lautner (too young), and Ryan Gosling (too pure of heart). But there are a bunch of names that do qualify. Look, if unfounded speculation is your thing: In 2005, Hugh Jackman had X-Men: The Last Stand coming up, Daniel Craig had Casino Royale, and Gerard Butler had — drumroll, please — 300! Yes, yes, thank you, thank you, yes, yes, thank you.