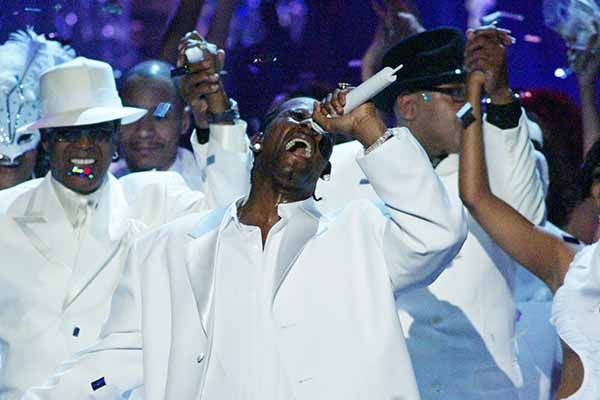 Today on Girls in Hoodies we kick things off by attempting to explain/pick apart Grantland’s not-at-all-controversial Best Songs of the Millennium bracket. (We would appreciate any and all votes for our theme song, “Scary Monsters and Nice Sprites,” currently languishing against “Call Me Maybe.”) Molly and Emily recap their Taylor Swift adventure at Staples Center, and we all admit that the new Lady Gaga video is pretty awesome. Finally, we save the most depressing for last with a few thoughts on the Lindsay Lohan–Oprah interview. Check out an excerpt from the pod and stream or download it after the break:

On the tough calls of the Best Songs Bracket:

Lambert: Tess was saying when we announced the bracket that she had to start making her list of T.I. songs.

Lambert: What did we end up picking?

Yoshida: We got “What You Know,” which is a good call.

Lambert: Which is great. What was the other one that you were surprised by?

Lynch: I remember one of the problems I had was that I really wanted “Country Grammar (Hot Shit)” in there along with “Hot in Herre” for our Nelly representation.

Yoshida: I was with you on that.

Lynch: OK, thank you! I do know, and I hope that he doesn’t get mad at me for saying this, but Mark Lisanti was pretty upset that Natalie Imbruglia released “Torn” pre-2000. I just have to put it out there. We almost actually warped time to get it.

Lynch: It was forward-thinking.

Yoshida: I think that’s always the hard thing with these sorts of lists or brackets you put up on the Internet, trying to figure out a balance between a commercial hit and these songs that obviously took over the world for a year or so, and then the songs that are our favorites that we just really like. I guess some of the songs that were more recent we might still be a little sick of. I’m kind of counting on that a little bit.

Lambert: I think I have enough distance already to still like “We Found Love,” the Rihanna song.

Lambert: Yellow diamonds in the light.

Lynch: We’ll see what the bracket has to say about this.