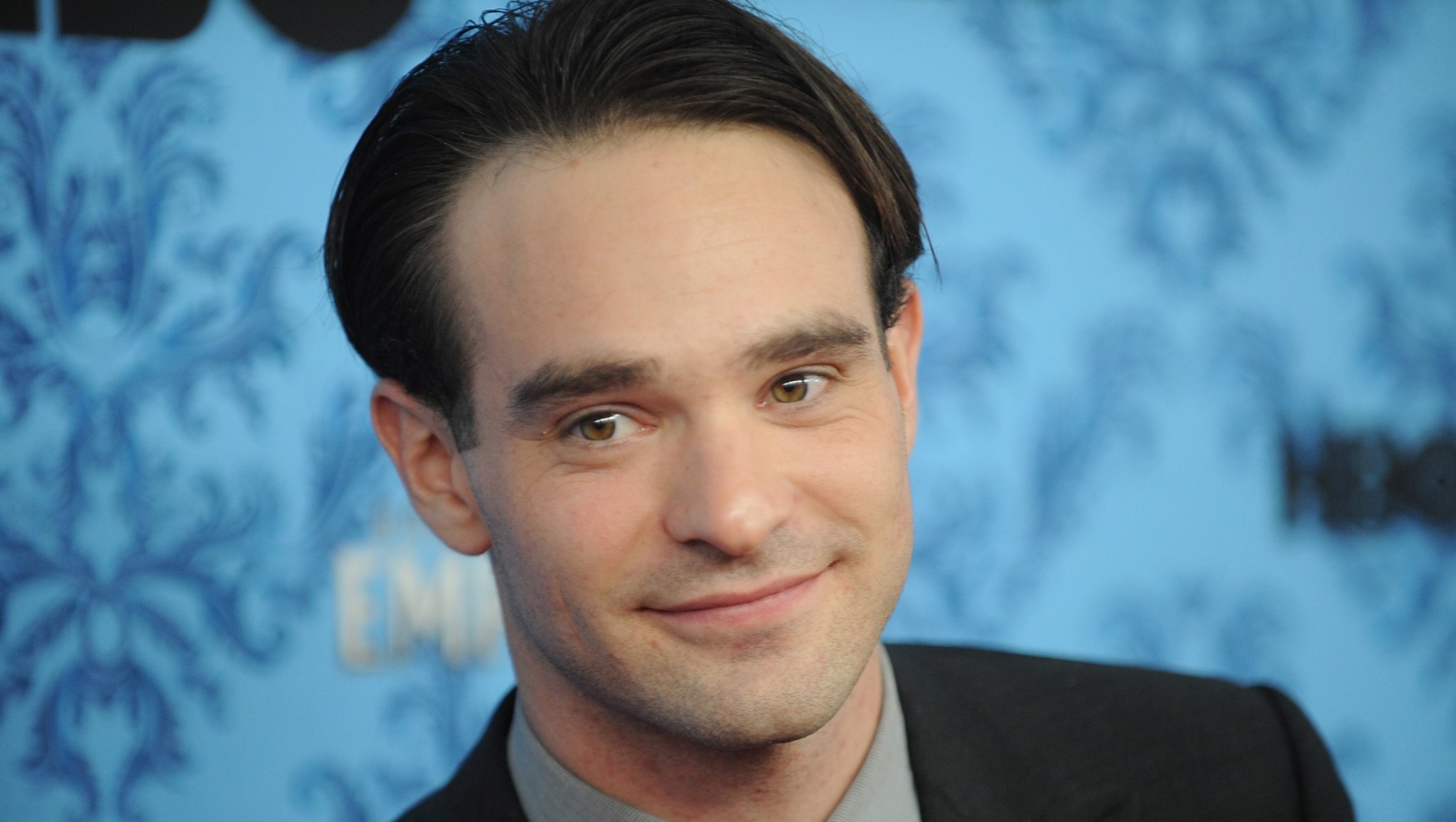 Netflix has a robust package of original Marvel series on the way. It’ll begin with four 13-episode shows — Daredevil, Iron Fist, Jessica Jones, and Luke Cage — and build to a posse miniseries, The Defenders. Drew Goddard (writer/producer on Lost, director of The Cabin in the Woods) was initially set as the showrunner, but he got replaced by Steven S. DeKnight, a producer from Smallville, Angel, Dollhouse, and Spartacus, over the weekend.

And now we’ve got a Daredevil. The man brave enough to follow in Ben Affleck’s disastrous footsteps is Charlie Cox, a 31-year-old Brit. Cox has more than 30 acting credits to his name, but unless you’re a devotee of Matthew Vaughn’s 2007 Claire Danes movie Stardust, you may only know Cox from Boardwalk Empire. There he played Owen Sleater, an Irish immigrant who worked for Steve Buscemi’s Nucky in the second and third seasons. Cox is … no longer a part of the show. That link’s a spoiler, but this video is not:

Back to Stardust, though. It has to be said that while the movie was a modest success internationally ($135 million) and a flop domestically ($39 million), Cox did get to act opposite a mustachioed, swashbuckling Robert De Niro, whose character was named — honest to goodness, can’t make this shit up — Captain Shakespeare.

Cox — who recently appeared in a British indie called Hello Carter and has wrapped a film titled Dracula Untold — scored the Daredevil lead amid rumors that Michael C. Hall, the newly retired Dexter Morgan, might get the gig. Cox was also attached to John Cusack’s untitled Wall Street pilot for CBS. When you watch Cox in this red carpet interview about movies you’ve never seen, you definitely sense his charm:

The ace in the hole for any budding Cox fan/Daredevil devotee is a Tumblr, Charlie Cox Room. There you’ll find screenshots of a no-longer-online Late Night With Jimmy Fallon interview, a photo that might just be Cox eating a plate of ketchup, and even a couple of sexy-time Cox shots. Start following the blog now and you can pretend you’ve been a fan since day one when Daredevil shows up sometime in 2015.