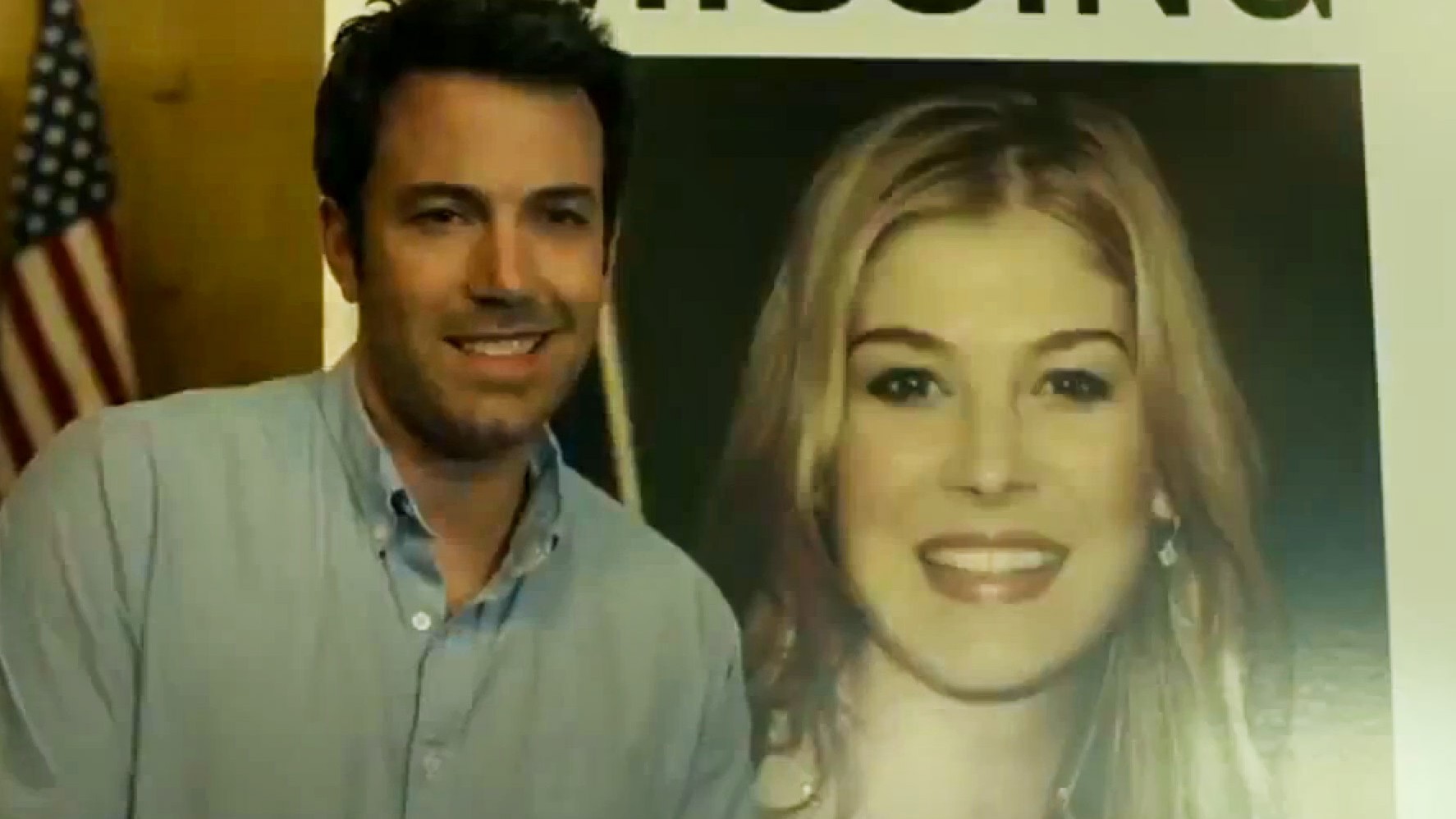 Feel a moral nausea in the pit of your stomach? And the cold chill of existential dread settling like a dark cloud over your soul? Don’t worry; that’s just David Fincher winning the weekend box office. Whether it was the draw of a meticulously crafted, adult-oriented thriller or just a sly glimpse of the Ben-is, America came out to the movies this weekend, lured primarily but not solely by Gone Girl, Fincher’s latest entry in his mordant canon of bleak humor and sick, suspenseful gloom.

And apparently a whack-job ending raises all boats: The box office leaped out of its worst September in six years, jumping almost 20 percent compared to 2013. In fact, the hearty weekend whittled down 2014’s overall box office deficit to a slightly less gloomy 4.8 percent. Fincher inaugurated the fall prestige season with a murderous bang. Over the next few months we get to feast on the industry’s high-minded offerings as Hollywood pretends it still makes movies with an adult audience in mind, and everybody’s passion projects fight to the death for Oscar gold. Here are the winners and losers in the first round of Hollywood’s glittery battle royal.

Pulling in a pleasantly unexpected $38 million, Gone Girl had the over-25 crowd all atwitter about Amazing Amy. Thanks to Mr. Fincher, we could pretend movies still retain some spare change of cultural cache they’ve apparently ceded to TV. An adaptation of a best-selling book! About a failed marriage! With high-minded sleaze for good measure! Of course, as Scott Mendelson pointed out at Forbes, 20 years ago Gone Girl might’ve been just another titillating R-rated thriller used to fill out a studio’s slate. (Little Bruce was just as sly as Little Ben back in the day.) These days, this kind of success has pundits whispering Oscar, even if some critics have found an empty center in Fincher’s latest cream puff of angst.

But, hey, let’s be happy. Gone Girl is an old-fashioned, star-centered wide release and a bona fide hit; it easily outpaced Fincher’s previous best opening weekend of $30.1 million for Panic Room. Given the long legs his films have shown lately (The Social Network eventually pulled in $96.9 million after a $22.4 million opening) and the extended life an Oscar hopeful tends to have, Gone Girl should make Fox and New Regency a tidy profit off its $61 million budget. More importantly, you have something you can talk about over Thanksgiving dinner with your die-hard film-snob cousin.

But “modern marriage” wasn’t the only horror-fest to score big this weekend. Hot on Gone Girl’s heels was The Conjuring spin-off Annabelle, which rode its predecessor’s coattails to a sweet $37.2 million opening. Annabelle didn’t get close to the good reviews Gone Girl did, but it had something just as good: a creepy, possessed doll. More importantly, it had a doll-like budget of $6.5 million. Add another $23 million from abroad, and producer (and Conjuring director) James Wan can go out and buy himself a little haunted mansion if he wants.

Between Gone Girl and Annabelle, it wasn’t shaping up to be a good weekend for Nic Cage, who put another nail in his own cinematic coffin. The biggest loser this weekend was Left Behind, the latest in the cleansing wave of faith-based movies to wash over the smut-addled cineplex this year. But didn’t they already make a cheap, failed adaptation of those chillingly popular evangelical end-times books with Mike Seaver from Growing Pains, you ask? Sadly, yes, they did. Cage’s Left Behind grossed $6.85 million in sixth place, which is better than the original’s $4.2 million total haul, but not so great when you consider its $15 million budget. This weekend, even God bought a ticket for Gone Girl.

With The Equalizer taking in $18 million for the weekend and $64.5 million so far, Denzel = still awesome.

I guess we don’t want to think too hard about our digital addictions: Jason Reitman’s omnibus Internet critique Men, Women & Children bombed at the art house after lukewarm reviews out of the Toronto Film Festival, grossing only $48,000 in 17 theaters.  That’s another hard knock for Reitman, whose last two films — the much-maligned Labor Day and the underappreciated Young Adult — also failed to live up to his earlier highs. But Men, Women & Children sets a new low: With a paltry $2,824 per theater, it’ll probably earn less than the $13.4 million total of Labor Day and its smutty peach pies.

Loser: The Softer Side of Sandler

Also dragged down with Men, Women & Children was Adam Sandler’s art house redemption. After Blended logged in as one of the summer’s biggest duds, both Men, Women & Children and Tom McCarthy’s The Cobbler were supposed to be Sandler’s reminder to audiences that he can act when he wants to. But the low box office for the former and bad reviews for the latter mean few will see the softer side of Sandler. Maybe he should’ve bugged P.T. Anderson for an Inherent Vice cameo. Whatever, he’ll cry himself to sleep on a pillow stuffed with Netflix money.

Watch Kendrick Lamar Do ‘i’ Live, Give Everyone Their Weekly Pep Talk