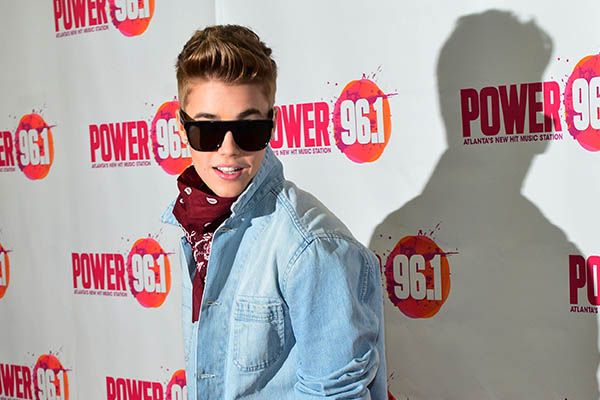 Well, this is horrific: On Tuesday in Los Angeles, a freelance photographer named Chris Guerra was killed by a passing car while trying to snap photos of Justin Bieber.

Guerra was following Bieber’s white Ferrari throughout New Year’s Day, and believed Bieber was in the car. In fact, TMZ reports, it was Bieber’s friend, Young Money rapper Lil Twist, who was driving the vehicle (the two were hanging out together at the Four Seasons in Beverly Hills, where Bieber presumably was at the time of the accident). At some point in the day the Ferrari, according to TMZ, “was pulled over by California Highway Patrol for speeding on the 405 … near the Getty Center in L.A. The CHP directed the driver to pull off the freeway, onto Sepulveda Blvd … [Guerra] attempted to snap pics while officers conducted the traffic stop. The photog then crossed Sepulveda to snap pics and was told twice by the CHP to go back to his car on the other side of the road. When the photog tried crossing back, he was struck by an oncoming vehicle … and was killed.”

In a statement, Bieber said “While I was not present nor directly involved with this tragic accident, my thoughts and prayers are with the family of the victim. Hopefully this tragedy will finally inspire meaningful legislation and whatever other necessary steps to protect the lives and safety of celebrities, police officers, innocent public bystanders, and the photographers themselves.”