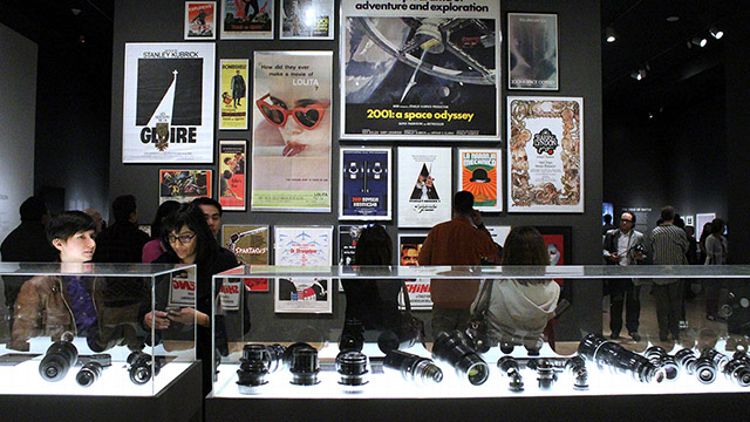 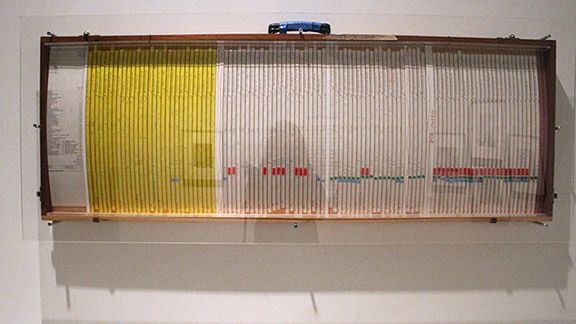 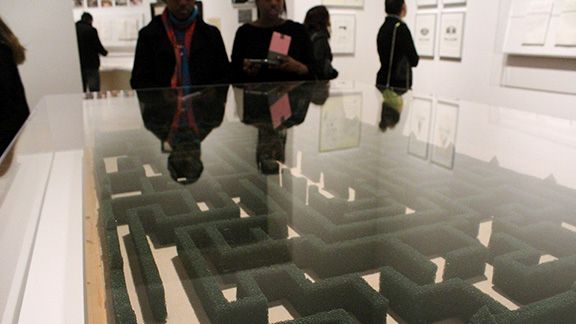 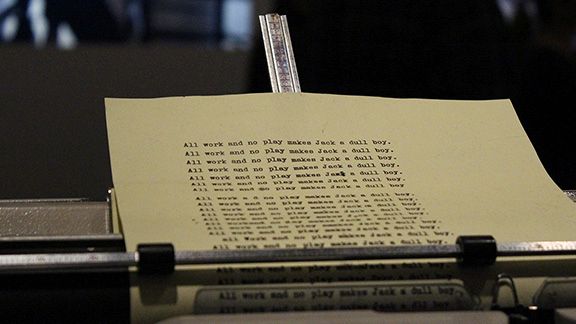 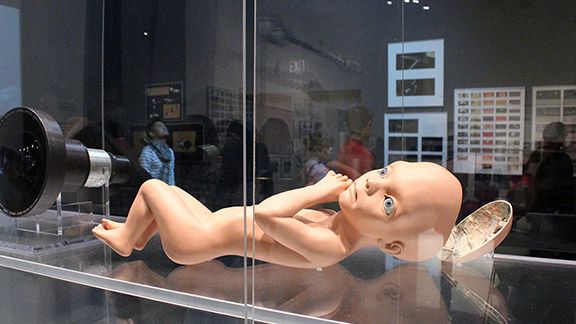 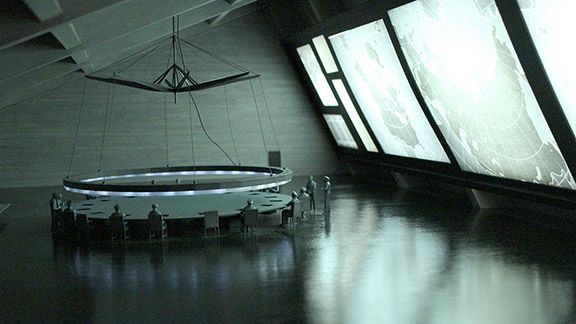 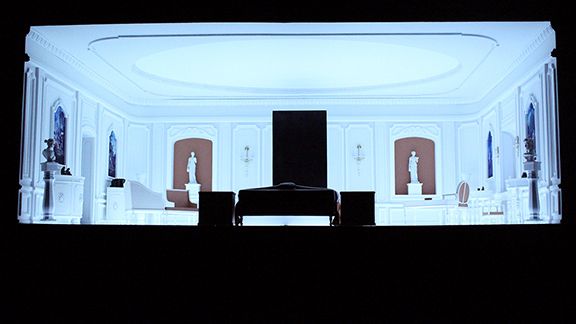 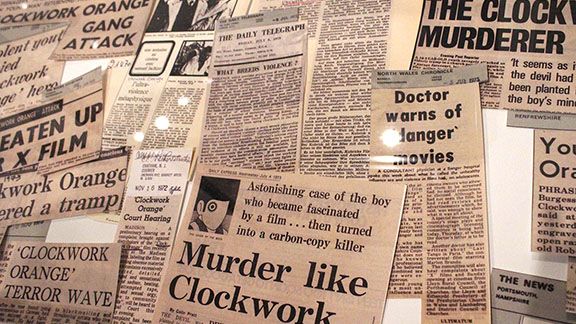 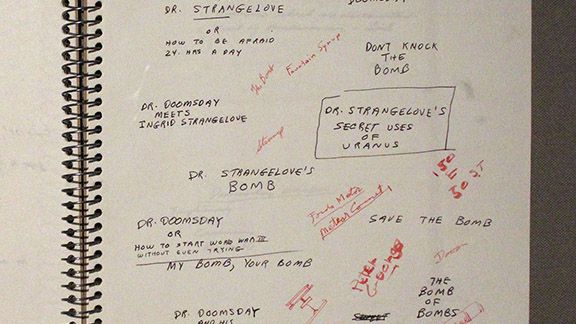 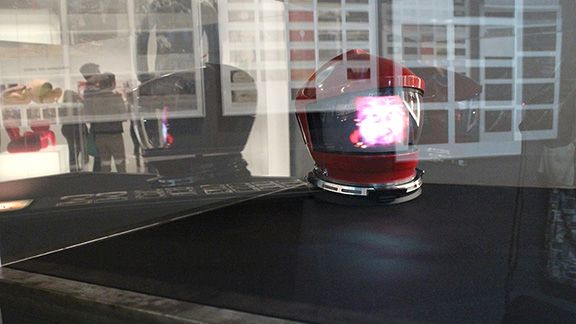 Please Pour Yourself a Glass of Wine, Because Vin Diesel Will Now Serenade You for Valentine's Day