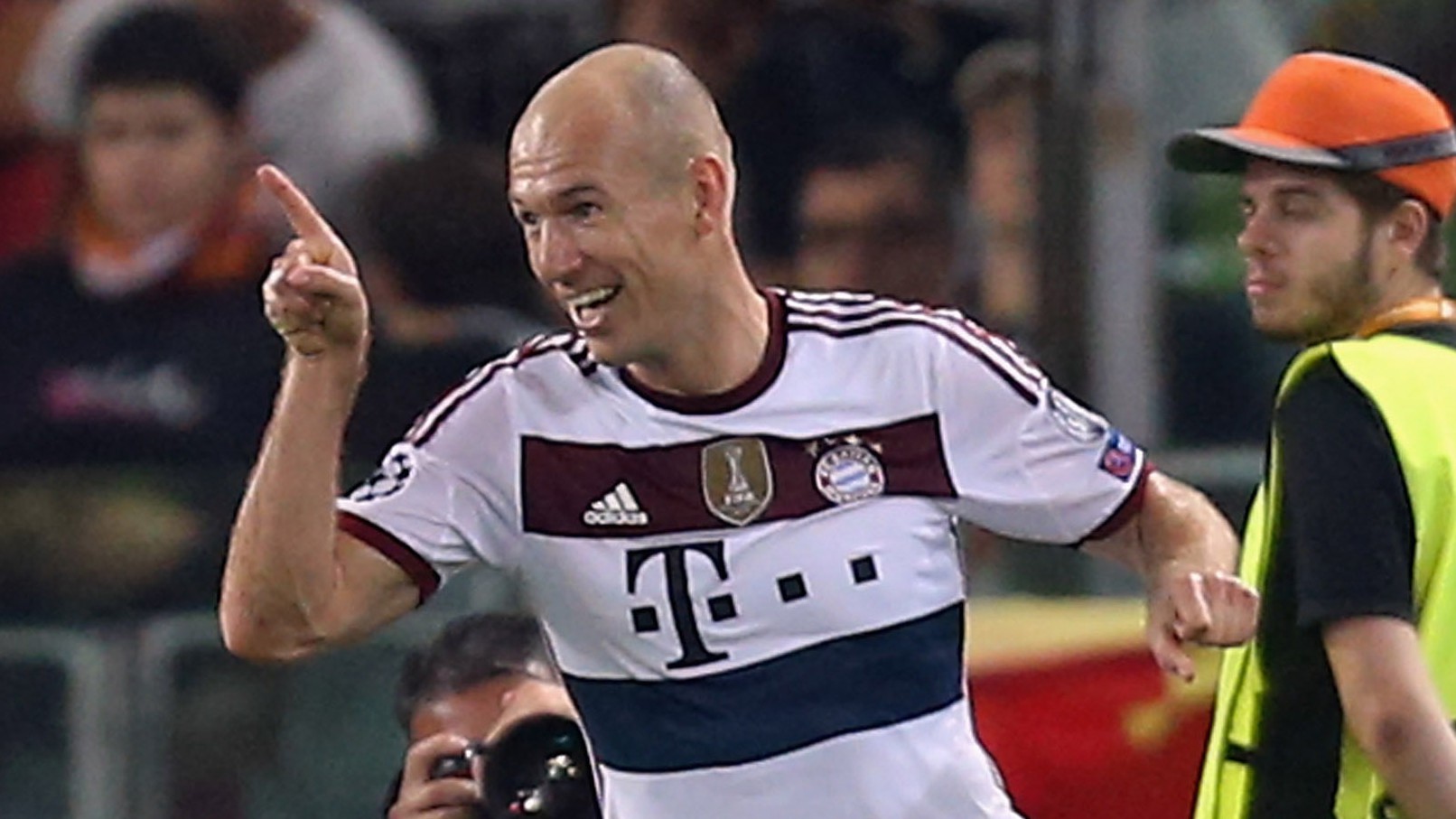 After a round of Champions League fixtures that saw 40 goals scored in a single day, let’s take a moment to highlight a series of blowouts that have reestablished this year’s league hierarchy. Breaking these down from least enlightening to most enlightening, we’ll see what we’ve learned from Matchweek 3.

What did we learn? Chelsea can score without Diego Costa against bad teams. Maribor are the best team in Slovenia, but let’s face it: When was the last time you thought about Slovenian football? Was it the 2010 World Cup? Or was it more recently, when Maribor were hit with sanctions for racism? Either way, it wasn’t for producing footballing talent that can compete with a scorching Chelsea side that looks like a threat to bring multiple trophies back to London this season.

Chelsea got goals from all over the field, including Didier Drogba’s first since returning to Stamford Bridge and a pair of own goals from a hapless Maribor side. However, an injury to striker Loïc Rémy leaves Drogba as the team’s only senior striker sure to be fit for Sunday’s trip to Old Trafford. José Mourinho said of the situation, “I’m not worried. We don’t cry on injuries.” But given his penchant for press conference deception, I think it’s reasonable to assume that Mourinho is literally crying on these injuries. Hopefully for Chelsea’s sake, Mourinho’s tears are more effective than red wine or horse placenta for treating muscle damage.

This blowout was a reaffirmation of the status quo. Real Madrid have a realistic chance to repeat as winners of the Champions League, and sit alongside Barcelona, Bayern Munich, and Chelsea (who just happen to be the last four winners) as the tournament’s cofavorite. Liverpool, who have reentered the tournament after a four-year absence, have a long way to go. Sturridge’s eventual return to the lineup and Philippe Coutinho’s return to form suggest Liverpool’s attack will improve, but questions remain on defense (watch Dejan Lovren in the above Vine). Currently, Liverpool face questions about every center back on their roster, and Jamie Carragher, Sami Hyypiä, and Daniel Agger aren’t walking through the Paisley Gates any time soon. Despite this, the Reds remain favored to emerge from their group even if (when) they lose to Real Madrid in two weeks, now that FC Basel have dropped points to Ludogorets.

What did we learn? Diego Simeone’s reloaded Atleti will wear out lesser opponents even if they shell. Atlético’s intricate pressing saw them snatch a number of big results late in matches last season, as worn-out opponents made critical mistakes and found themselves punished on the counter. On Wednesday, Malmö decided to keep things tight, frequently leaving nine players behind the ball deep in their own area. This worked for the first half of the match, which ended 0-0. It did not work in the second half.

Atlético’s transfer business under Simeone has been relentlessly savvy. Though key pieces like Diego Costa and Filipe Luís headed out this summer (just one year after losing a pre-injury Falcao to Monaco), Atlético retained the bulk of their midfield and reloaded in a big way up front. I don’t know how Koke didn’t get snatched up by Barcelona, and I don’t know why Mario Mandzukic was available for only €22 million given what he accomplished at Bayern, but here we are. Atlético are now a slightly different beast from last year’s side, and with Barcelona and Real Madrid improved, it’s unlikely they’ll repeat as La Liga champions. That said, they’re building for another strong European run, with even more attacking depth than they possessed last season.

What did we learn? Marco Reus is back, and you’re gonna be in trouble.

Two quick hits on this. One, it remains noteworthy that Germany could lose Reus on the eve of the World Cup and still win the tournament (though Brazil lost Pelé in the first match in 1962 and still won it, so I guess it isn’t THAT impressive).

Two, Jürgen Klopp’s Dortmund side is becoming the ultimate health-related “what if?” Just look at the team’s casualty list: Mats Hummels, Reus, Jakub Blaszczykowski, Ilkay Gündogan, Henrikh Mkhitaryan, and Nuri Sahin have all missed substantial time this year in a spate of injuries that can be described only as Arsenal-esque. This squad is 13th in the Bundesliga. Thirteenth! The good news is that Reus, Hummels, and Mkhitaryan are back, and even Gündogan, who has missed the better part of 18 months, got a cameo on Wednesday. The bad news is that Sven Bender hurt his elbow against Gala. What happens if this team is fully fit? How deep into the Champions League could it progress?

What did we learn? In a season of genuine turmoil for Shakhtar Donetsk, the Ukrainian titans are demonstrating impressive fortitude. Luiz Adriano put together the performance of the year, knocking five goals past an overwhelmed BATE Borosov side that came into this match with a legitimate chance to advance out of the group.

Given everything that’s happened with Shakhtar this season off the pitch, it would have been reasonable for them to fold in European play. Their home city of Donetsk has been central in the conflict between Russia and Ukraine, and their stadium, the Donbass Arena, has been repeatedly targeted for shelling, forcing the team to train and play matches 600 miles away in Lviv. The move was in response to a host of Brazilians on the team refusing to return to Donetsk after fighting intensified back in July. This same squad then surrendered a two-goal lead to Porto late, in a heartbreaking draw at their de facto home stadium. That they managed a historically great performance this year is staggering.

Shakhtar manager Mircea Lucescu has long been a fascinating figure in European football, but this season has been beyond trying. Reports out of Romania suggest he may return to his home country to coach its national team after 10 years at Shakhtar’s helm. If this season is Lucescu’s swan song in Ukraine, it is proving to be an impressive one, both on and off the pitch.

What did we learn? Pep Guardiola is settled in Germany, Bayern are getting healthy, and everyone should watch out. Roma is a very good team, and they had no chance against a Bayern side that was creating and denying chances in almost every way imaginable.

Arjen Robben going to his left?

Check. (Against a former teammate no less).

Thomas Müller and Mario Götze combining for some magic?

Robert Lewandowski header on a cross?

A suddenly fit Franck Ribéry chipping the keeper after a through ball?

Bayern are not fair right now.

The J.T. Barrett Bubble: Ohio State’s Freshman Quarterback Breaks Out As the Buckeyes Try to Break Back In