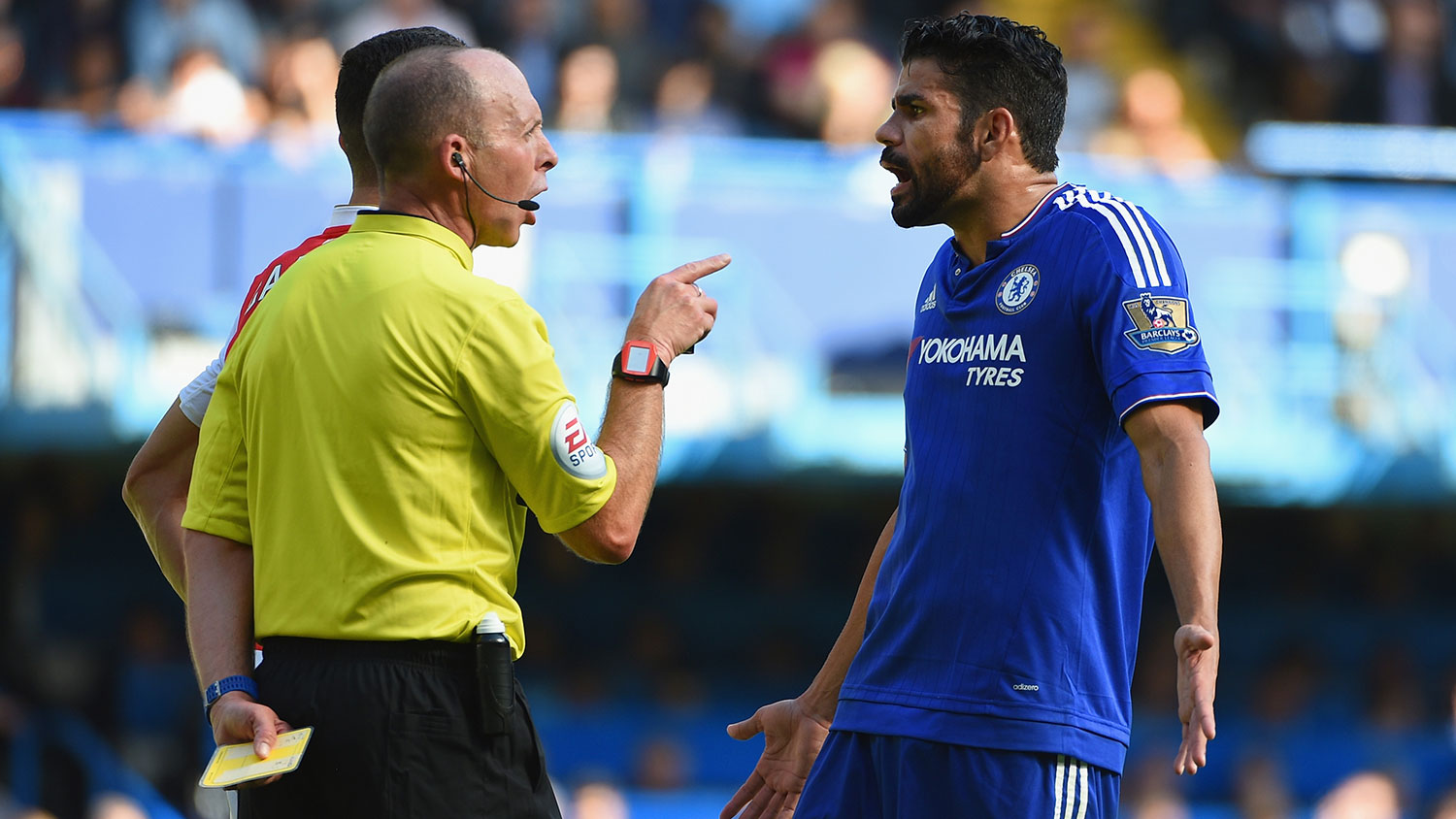 Arsenal Arsenal’d. Chelsea Chelsea’d. And United United’d. As always, we stand by everything we say.

Someone Is Going to Take Diego Costa Out

Chris Ryan: There probably aren’t enough barbarians left in the English game for this to really happen — shout-out to Vinnie Jones — but you have to imagine some defensive midfielder or central defender sitting at home Saturday night, watching the highlights on Match of the Day, and taking in the scenes of Diego Costa torturing Gabriel. As Costa goaded and taunted the Arsenal defender into a red card, this hypothetical football player must have been thinking to himself, He’s not pulling that shit on me. If you’re going to get sent off against Costa and Chelsea, which seems like a 50-50 proposition at this point, don’t you want to be sent off for a reason? Don’t you want to make it count?

I’m not advocating for someone to intentionally injure Costa. But I don’t really know how else you deal with him. Winning a Premier League game is hard enough, and beating Chelsea at Stamford Bridge is even harder. But when you’re playing the Blues, you’re not just competing with them physically, you’re trying to withstand them mentally. You’ve got Costa marauding and diving and taunting, and guys like Cesc Fàbregas waving fake cards, trying to get members of his old club sent off. It’s a war. On Saturday, Arsenal had no warriors. “You can spit in my face and, if it’s in a game, then I will not respond,” said a crestfallen Arsene Wenger after the match. “I do not guarantee that outside of the game. What I mean is that the desire to win has to be above all of that. You stand up to it in a controlled way. We are equipped to respond, but we always have to keep control of our response.”

Gabriel lost control. But maybe he could have lost it more completely. Wenger’s line of thinking is sound: You need to be above, and not succumb to, Costa’s trickery. But if you’re going down, maybe go down swinging? Or kicking? If Costa is going to go down at the brush of a feather, maybe make him go down for real? Maybe the only thing he will respond to is brute strength. Clearly, trying to rise above it doesn’t work.

Ryan: City were tired, missing (Player of the Year candidate) David Silva, and probably second-guessing themselves a little after getting Pogba’d earlier in the week. But there was a silver lining. Kevin De Bruyne played like he was worth every shilling of the £54 million City paid for him. Above, he mows the lawn for City’s only goal in their upset loss to West Ham. The Belgian, who could barely muster any attention from Jose Mourinho when he was at Chelsea, was graceful and creative on the ball, switching positions with Sergio Agüero throughout the match. He had four shots and an 81 percent successful pass percentage. Once Manuel Pellegrini figures out the right combination of attackers up front, it’s hard to imagine anyone catching City.

Football Is Better With Bojan

Ryan: First goal in the video above — that is not what I would describe as attentive defending by Leicester City, but what the hell. It’s great to see the once and maybe even future king of global football slotting away a chance like that. It was his first Premier League start since January, and he looked, well, very Bojan-y. Some of us were pretty bullish on Stoke’s chances this season, and we’ve been rewarded with approximately zero league wins.

Anthony Martial Is the Next Federico Macheda

Ryan O’Hanlon:  Actually, this is already an indisputable fact:

3 – Anthony Martial is only the third player to score in both of his first two PL apps for @ManUtd alongside L.Saha & F.Macheda. Exciting.

Moving on. Beyond the simple narrative points of the story — rich club fails to sign any superstar; rich club overpays by, I don’t know, £20 million for a teenager who no one else was really bidding for; teenager immediately produces at a superstar level — what’s been most interesting about Anthony Martial’s first game-and-change is how it’s been both the personification and the refutation of the club he plays for.

Dating back to Sir Alex Ferguson, Manchester United have often produced results better than their performances. Last year, it got them back into the Champions League. This year it’s got them into second place. Over the past two Premier League games, they’ve put six shots on goal, and all six have gone in. By expected-goals differential, they’re a bottom-half team. And Martial has already sold his soul to the Red Devil: He’s scored on three of the four shots he’s taken in the Premier League.

What makes him stand out, though, is that, well, he actually tries to score. He might be finishing at a rate that suggests he’s either the best soccer player we’ve ever seen or is bound to slow down big time, but he’s still shooting and getting on the ball near the goal. That might seem like an oversimplified way of talking about the sport, but before Martial arrived, United just didn’t have dudes who wanted to be or have been able to be dangerous: He already has the most expected goals on the team, and no one else even has one.

Is Martial’s ability to get shots off in good positions a sign of future greatness? Or would anyone with forward-thinking tendencies look good in the sideways-possession vacuum that is United’s attack? I have no idea, but fewer than two full games in, he’s given United something they’ve always had, and something they’ve badly needed. 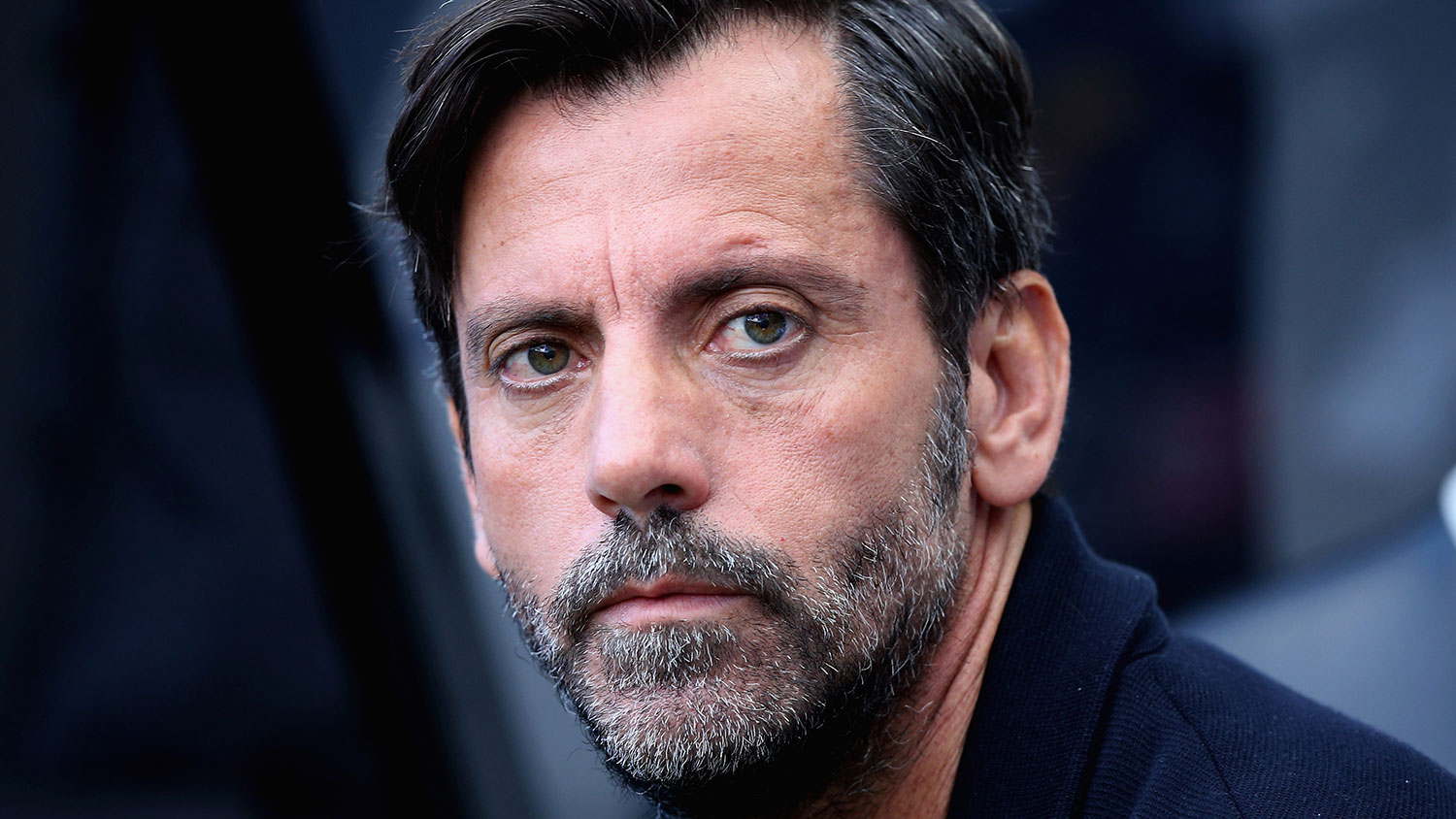 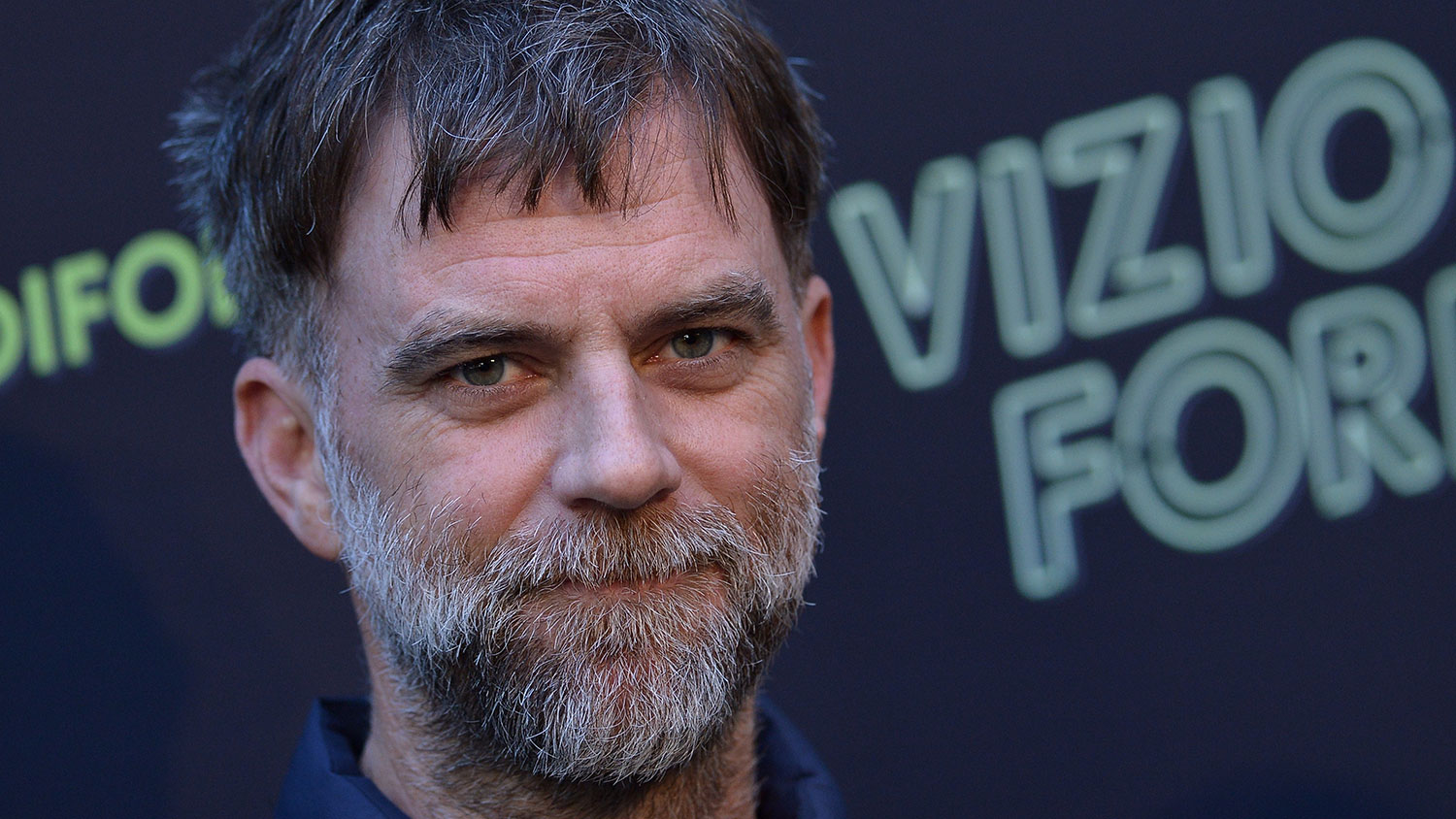 Ryan: Boogie Nights truthers, get out.