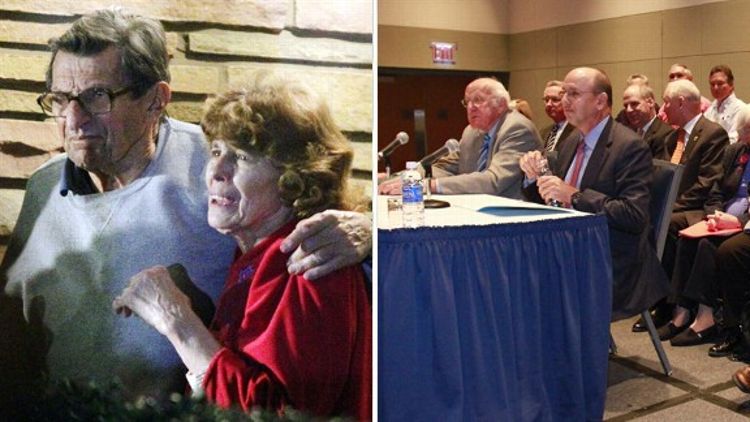 Here’s a timeline and link dump covering all the activity that took place in State College, Pennsylvania, late Wednesday night. We’ll update throughout the day if the story continues to develop.