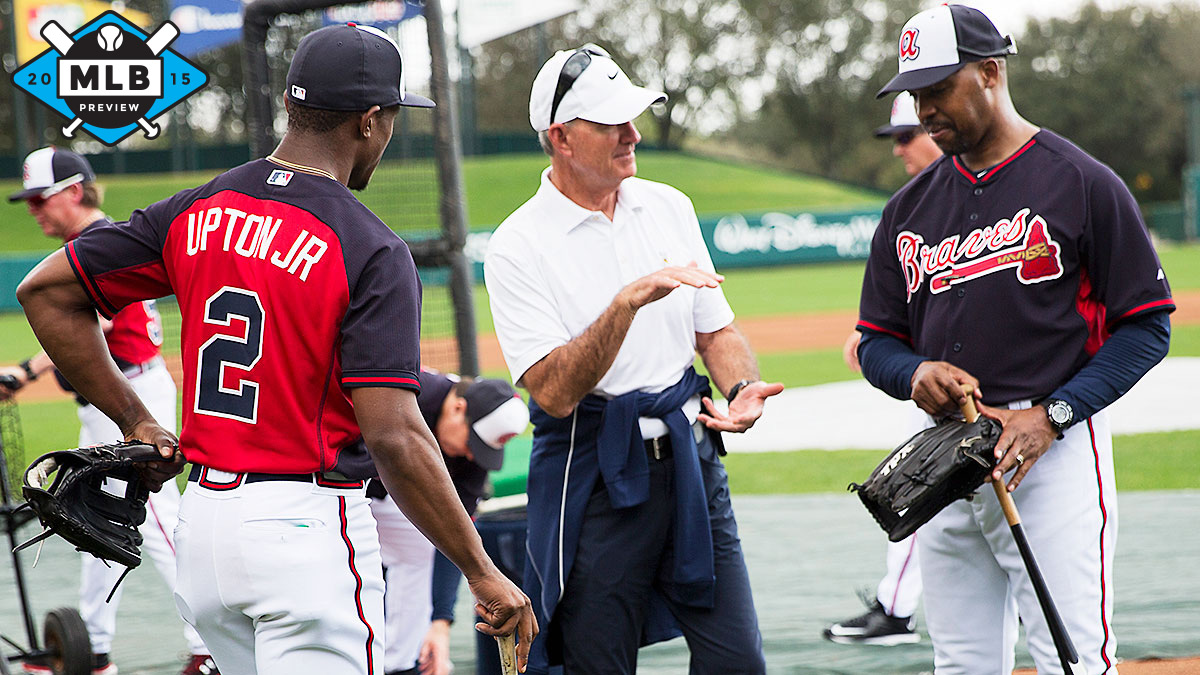 A few days ago, Braves outfielder Melvin Upton Jr. announced that he would henceforth like to be known by his given name instead of the nickname “B.J.” — short for “Bossman Junior” — which he’d used since his days as an amateur. Upton claims the switch doesn’t have anything to do with his recent baseball struggles, but a name change can be a good thing for a ballplayer — just look at the heights the former Mike Stanton has reached since changing his name back to (The Mighty) Giancarlo Stanton. Of course, there are plenty of other reasons to rebrand, so here are 10 other major leaguers who might benefit from a new first name.

Buster Posey, né Gerald Dempsey Posey III, has inherited the Larry Wayne “Chipper” Jones Title Belt given to the baseball player whose juvenile nickname is acceptable only because his given name is even harder to take seriously. But it’s time to put aside childish things. This would be a very easy transition to make — I’ve been calling Buster Posey “G.D.” since the 2010 NLCS, which was a solid year before I learned what his real first name was.

First, from a phonetic standpoint, “Loanshark Owings” harks back to former Rockies catcher Jayhawk Owens, possessor of one of the great baseball names of the 1990s. Second, what’s the scariest thing if you have Owings? A loan shark!

Last year, I spent most of a White Sox–Mariners game shouting at my television, hoping that Lloyd McClendon would hear me and bring in Leone to face then–White Sox outfielder Moises Sierra. That the two have never encountered each other is almost as heartbreaking as the fact that Yovani Gallardo is much less likely to face Pirates outfielder Andrew Lambo now that Gallardo is in the American League. With Leone, it’s time to take matters into our own hands. 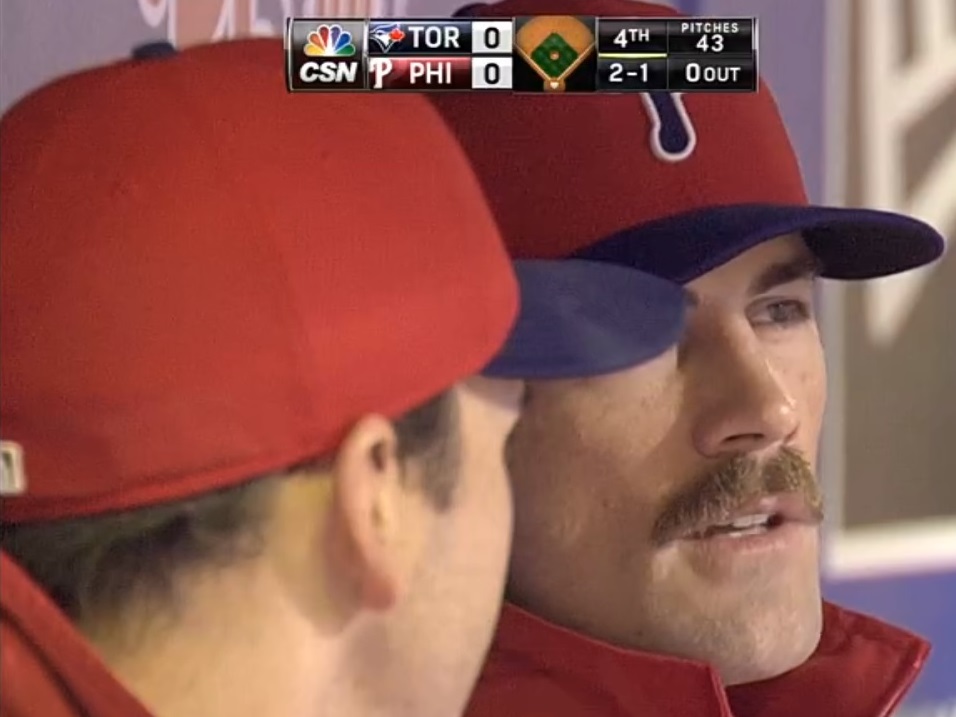 It’s an existing nickname, bestowed on the young Hamels because he’s a good-looking dude from Southern California who showed up huge on a big stage in 2008. Here’s the thing, though: Cole Hamels is a magnificent pitcher who is kind to children and builds schools in Malawi, but he still doesn’t scan as “cool.” He’s skinny, he’s got one of the most unfortunate speaking voices in baseball, and one of the first national commercial endorsement deals he got was for Call of Duty, of all things. He deserves a better reputation.

That can be achieved by growing his mustache again, power-sliding his Corvette into the parking lot in Clearwater, striding confidently toward the assembled media, and announcing, “I am not Cole Hamels. I am his evil doppelgänger, Hollywood Hamels.”

That’d be worth at least four or five wins to the Phillies.

If you had a two-syllable name and both syllables opened you up to lisping jokes — and the more you say “Seth Smith” out loud, the harder it is not to lisp even when you’re trying not to — you’d be justified in having a legitimate beef with your parents. We need to replace “Seth,” which would be a fine first name if paired with a different last name, with something more befitting a veteran power hitter. Nothing with an “s” or “th” sound, either.

Bellerophon, then. With that name, instead of being a walking phonetic joke, Smith would be a guy who slew the Chimera and slugs .481 off lefties. Take that, Mike Morse.

This is equal parts a nod to the works of Madeleine L’Engle and a description of the ideal catcher’s throwing arm. Plus, if there’s one thing I’ve learned from Machine Gun Kelly, it’s that you can make anything cooler by naming it after a weapon of war.

I doubt very much that this is original, but I am not sorry. 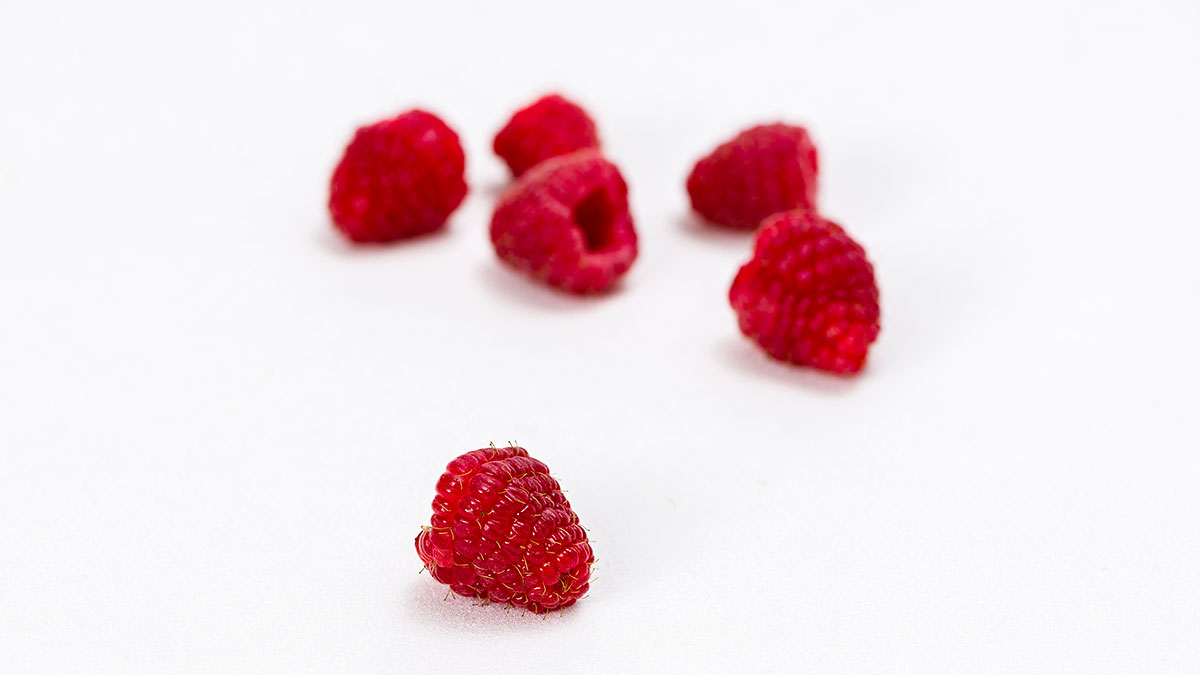 It’s criminal, positively criminal, that we’ve got a pitcher with an outrageous French name — “LaFromboise” translates to “The Raspberry” — and he’s got a normal first name. Sorry, Bobby. This is for the greater good.

I’m dipping into the minor leagues for this one, but you’ll forgive me once you start tapping your feet. And if you don’t think it’d be fun to have a pitcher go by YMCA Jungmann … there’s no need to feel down …

“Kendall Graveman” as a whole isn’t that bad of a name, but it does have two flaws: First, in the 1980s, people started to name their babies without realizing that those babies would one day become adults, and as cute as a baby named “Kendall” might be, when that baby grows into a man, he might want a man’s name. Second, having a cute first name is a tragic waste of an intimidating last name like “Graveman.” I like the cadence of “Kendall Graveman,” but it needs to pair with a first name that’s a little less CW drama and a little more heavy metal.

Andrew Wiggins vs. James Harden: Can We Please Have This for the Next 10 Years?