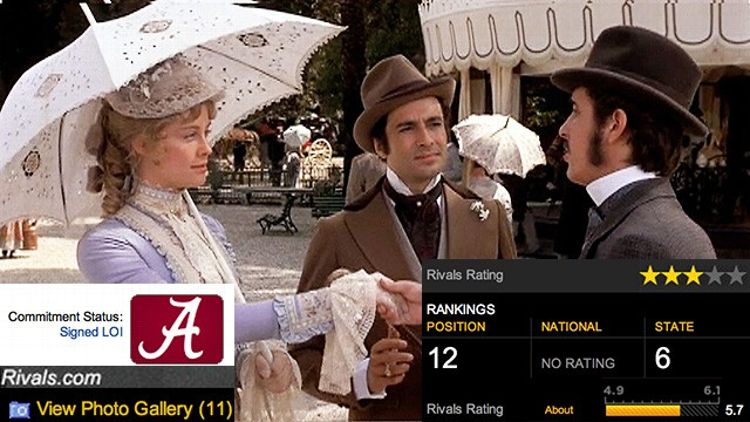 All she wanted was a little fuss.

I’ve got a story to tell you today. It’s not a new story. It begins in Vevey, Switzerland, and will have you saying “Oy vey” by the time the moon comes up in Rome. The Colosseum we’ll be visiting isn’t in Los Angeles, and the disease that inspired this tale isn’t the metaphoric rot of boosterism run amok.

The story opens at the Hôtel des Trois Couronnes. That’s French for “three crowns.” Royalty frequents the Trois Couronnes, but there will be no coronets for the subject of this sad saga.

Old enough to be reasonable.

Old enough to be talked about.

Too young to die.

Vevey isn’t Newport. It isn’t Saratoga. The only flouncing that needs be done there is done by lengths of muslin, but she wouldn’t hear it. Even weeks later, in Rome, where some relaxation of standards of decorum might be expected, she would listen only to herself, proclaiming, “We are all going to stay all winter, if we don’t die of the fever, and I guess we’ll stay then.”

I guess she got her wish.

In the city of bread and circuses, upon the ruins of an empire, Daisy Miller lived out her own, too-brief golden age. A Caesar of the hearts of third-rate suitors, Miss Miller declared of Rome, “The only thing I don’t like is the society. There isn’t any society, or if there is, I don’t know where it keeps itself.”

In this, too, Miss Miller got her wish. She found a society.

A society of malarial mosquitoes.

I don’t have to tell you how welcoming they were.

Her death was, first and foremost, a failure of society.

A failure most utterly on the part of her mother, who couldn’t manage her daughter any better than she managed her own hair.

A failure on the part of her brother, Randolph, who could’ve stuck his alpenstock into the hem of her dress at any time. Better a soiled frock than a sullied reputation.

A failure on the part of Frederick Winterbourne, American weirdo, who knows he’s lost his instincts and would be better off living out his days sniffing camphor back in Switzerland.

But is it too much to wonder whether this Roman tragedy wasn’t also a failure of character? This character risked her life — and lost.

Here’s my take, and it’s likely to stir up a controversy hotter than Nero’s smoldering fiddle: Daisy Miller didn’t have what it takes to hack it in elite American expat circles.

Because the thing about mosquitoes is this: They’re small.

And malaria, which is made of germs, is even smaller.

So what was it, exactly, that made her give in to their attentions?

Is it really that much of an imaginative leap to picture Miss Miller encouraging those plagued clouds in the Colosseum, as she encouraged every no-account gentleman caller with a ready smile and a dashing mustache?

The most dangerous strain of this disease has a Latin name: P. falciparum. Tell me you don’t almost see the word FACEPALM in there. Was it really anemia, brought on by raging Roman fever, that stole the bloom from Daisy Miller’s cheeks — or were her red blood cells, pulsing in champion crimson through her veins, disintegrating out of pure contempt for their host?

Well, she died all right, but she’s not exclusive. Death is the most inclusive recruiter. Sooner or later, it comes for us all.