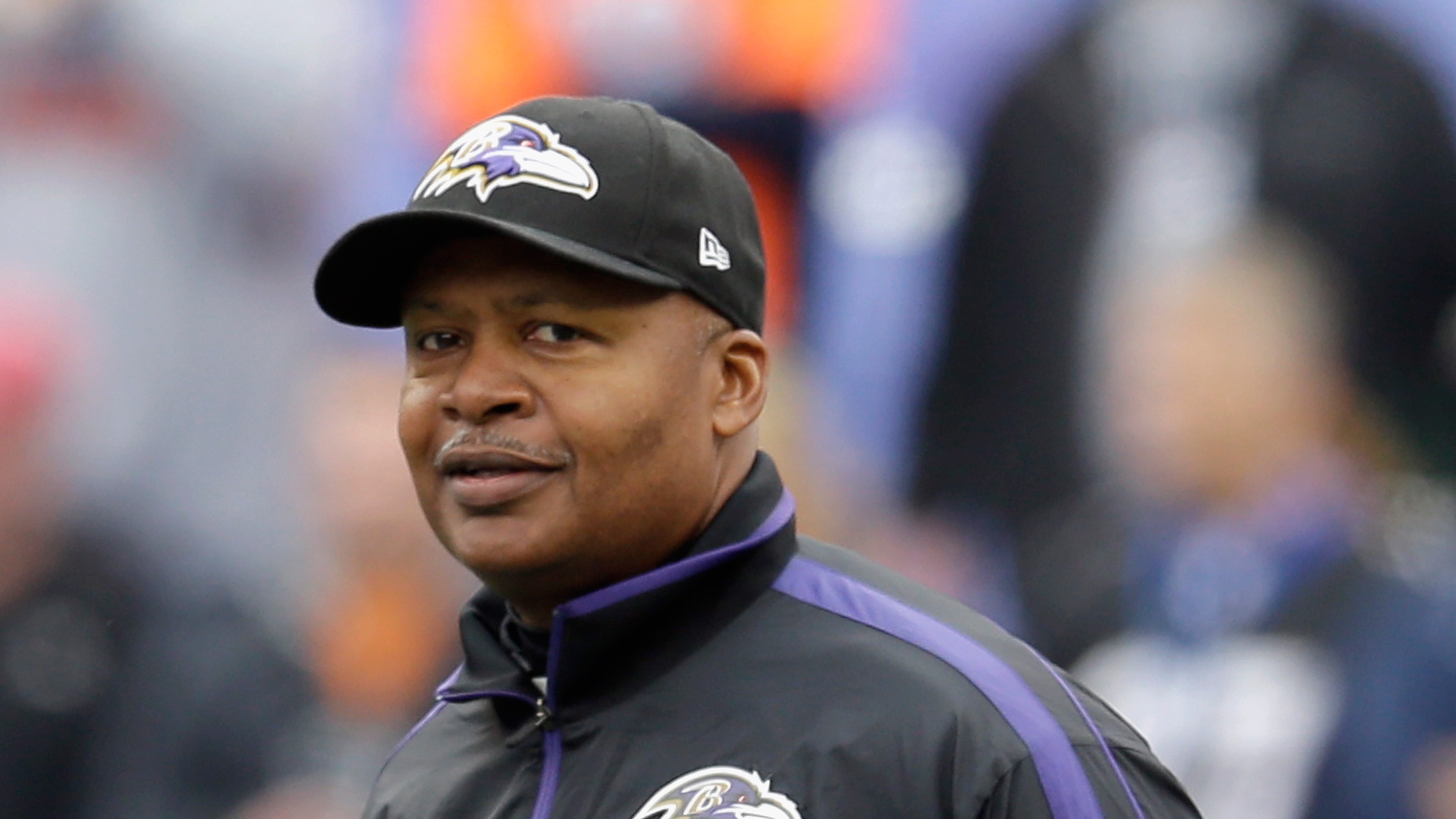 The Detroit Lions ended their hunt for a head coach after snagging Jim Caldwell. Bill Barnwell wrote about the former Ravens offensive coordinator and includes some statistics about why he isn’t convinced Caldwell is the right choice.

U.S. District Judge Anita B. Brody denied preliminary approval of the $765 million settlement in the NFL concussion case, worrying that the amount would not be enough. Not up-to-date on the details of the settlement and what it actually means? Check out Keegan Hamilton on where this story could lead, and read Barnwell’s previous “everything you need to know” cheat sheet.

The Australian Open is well under way, and most of the big names are still in: Rafael Nadal, Novak Djokovic, David Ferrer, Andy Murray, Maria Sharapova, Serena Williams, and Victoria Azarenka. And, of course, Roger Federer and his new racket. Louisa Thomas wrote about the 32-year-old Swiss last week before the tournament and questioned whether he has the ability to remain great.

Oh, and some NBA teams played, and there were winners and losers. Fun fact: The Eastern Conference now has four teams above the .500 mark while the Western Conference has six below it. The Warriors are not one of those teams, and Zach Lowe explains why that is.

It looks like the Vikings have found their new head coach, with reports naming Bengals defensive coordinator Mike Zimmer one day after his second interview with Minnesota. Zimmer spent five years in Cincinnati and led one of the NFL’s best defenses this season.

The Browns are still looking, and they seem to have  a specific candidate on their mind — Broncos offensive coordinator Adam Gase. The team’s front office is willing to wait until Gase’s schedule frees up, even if that means extending their search for one to three more weeks.

A lot of baseball players filed for salary arbitration on Tuesday — 146, in fact — including Clayton Kershaw, David Price, Aroldis Chapman, and Max Scherzer. The exchange of salary arbitration figures begins Friday, and there will likely be a lot of movement before the 1 p.m. ET deadline on January 17. The nice people at MLB Trade Rumors have created an arbitration tracker you can follow.

The second round of the men’s and women’s singles draws of the Australian Open starts tonight at 7 p.m. ET, kicking off with matches from Sharapova, Caroline Wozniacki, Agnieszka Radwanska, and America’s own Sloane Stephens and Christina McHale (playing Wozniacki) on the women’s side. On the men’s side, start your evening off with Jo-Wilfried Tsonga, Gilles Simon, and Gael Monfils, followed by Nadal, Federer, and Juan Martin del Potro. If you’re a true tennis lover (or just an insomniac), you can catch Azarenka and Murray at 5 a.m. ET. Here’s the complete schedule to view at your leisure.

There’s nothing too juicy on the NHL schedule for Wednesday, but if you want to see two of the top players in the league (Sidney Crosby and Alex Ovechkin) duke it out, check out Caps-Penguins. Oh, and if you’re into win streaks (or ending them), Ducks-Canucks could be your cup of tea. Vancouver will try to end Anaheim’s seven-game win streak tonight at the Honda Center.

Tonight’s slate of NBA games is pretty brutal, so you can pretty much take your pick of the lot. If you must have a recommendation, though, here are some words from Danny Chau: “Houston–New Orleans might be decent. Anthony Davis is pretty much must-watch.” So there you are.

In college basketball, no. 4 Michigan State is at Northwestern: Normally this matchup would be easy-peasy for the Spartans (and we aren’t saying it still isn’t), but MSU will possibly be missing two key players — Adreian Payne (sprained foot) and Branden Dawson (illness) — tonight. It seems unlikely the Wildcats can pull off the upset, but with an understaffed Spartan team, anything is possible.

It Is Your Duty As an American to Vote Sir Lancealot