What’s Next for the NFL’s Concussion Lawsuit 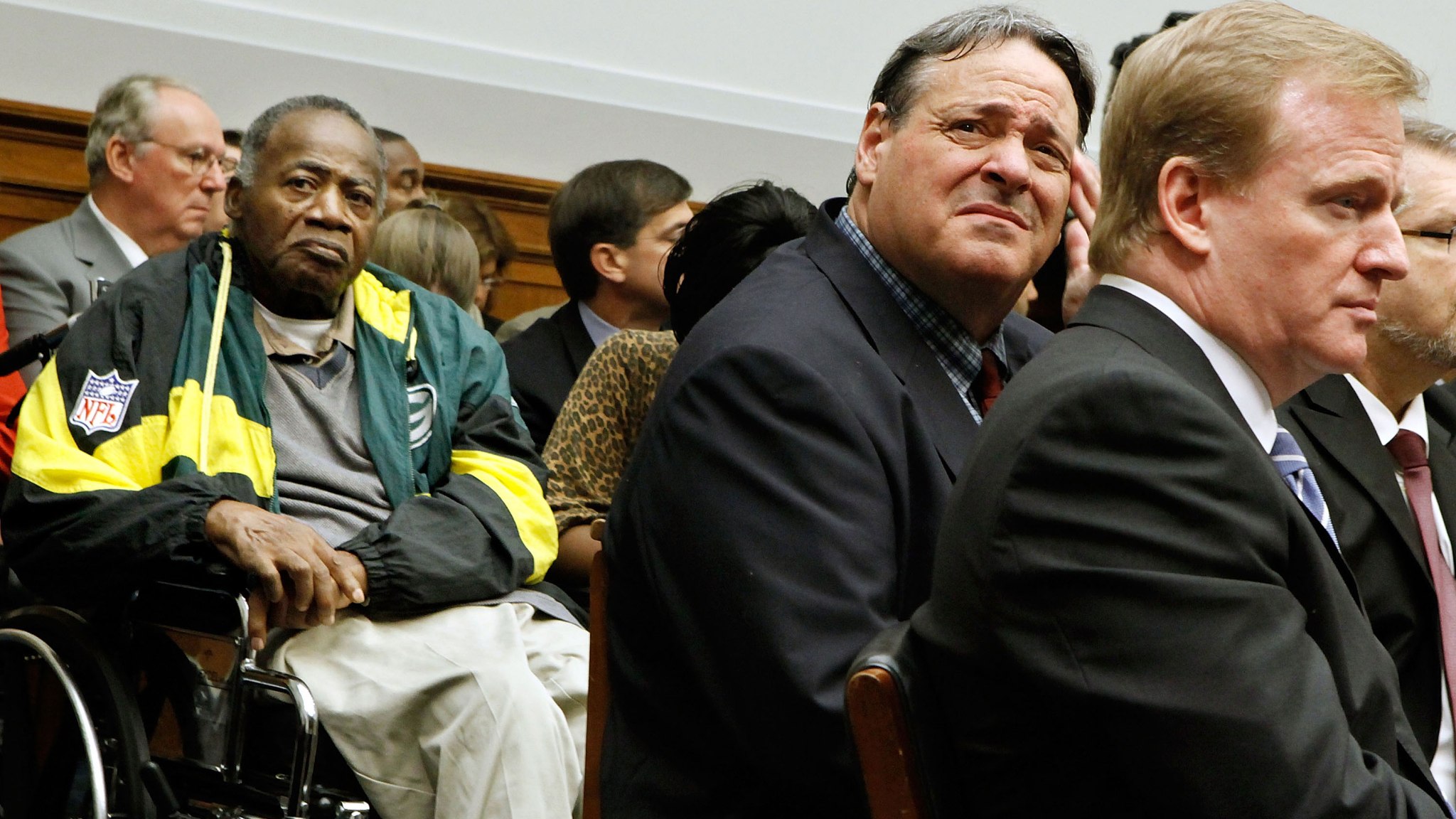 The NFL’s proposed $760 million concussion lawsuit settlement hit a stumbling block yesterday that may ultimately send the league back to the bargaining table. Philadelphia federal court judge Anita Brody declined to give the agreement her preliminary approval, citing concerns that the funds might not be enough to compensate more than 20,000 retired players and their families.

While not entirely unexpected, Brody’s ruling does not bode well for the league. Critics have grumbled since the day the deal was announced last October that the agreement seems to underestimate the number of ailing players and the long-term cost of their care. Judge Brody essentially performed her own back-of-the-envelope calculations and reached the same conclusion.

As it stands now, the settlement offers a range of payouts based on each player’s age and the severity of his “qualifying diagnosis.” The rates are $3.5 million for Alzheimer’s, $3.5 million for Parkinson’s, $5 million for Lou Gehrig’s disease, and up to $3.5 million for “neurocognitive impairment.” Families of deceased players such as Junior Seau, who suffered from the concussion-related brain disease CTE, would receive $4 million each from the monetary award fund, as it’s known in legal parlance.

“Even if only 10 percent of Retired NFL Football Players eventually receive a Qualifying Diagnosis,” Judge Brody wrote, “it is difficult to see how the Monetary Award Fund would have the funds available over its lifespan to pay all claimants at these significant award levels.”

Timothy Epstein, a sports law attorney in Chicago and adjunct professor at Loyola University Chicago School of Law, said the ruling yesterday “certainly sets up the potential for the NFL having to pay more money” and gives retired players an opportunity to reevaluate their conditions.

“We’re talking about cognitive brain function,” Epstein said. “Those types of injuries tend to get worse, not better. What sounded like a good settlement five months ago might not be so good now. Somebody might have trouble remembering where they parked their car at the mall, or they can’t remember what they had for breakfast the day before. That can turn into ‘I can’t remember my kid’s name.’ Somebody who might have qualified for $100,000 now might be in the $1 million range.”

It’s important to note that Brody’s ruling is merely preliminary. She specifically asked for more evidence before making a final decision. Christopher Seeger, co-lead counsel for the retired players, issued a statement yesterday promising “analysis from economists, actuaries and medical experts” that proves $760 million is more than enough to go around.

“We believe this is an extraordinary settlement for retired NFL players and their families, and have received overwhelming support as they have learned about its benefits,” Seeger said. “We look forward to finalizing this agreement so they can soon begin taking advantage of its benefits.”

The NFL has already agreed to pay an additional $112 million to cover legal fees and expenses for the players, bringing the total payout to nearly $900 million. It’s a hefty sum, but equivalent to about 10 percent of the $9 billion in annual revenue generated by the league. Attorneys for the players have scheduled a meeting for next Tuesday to discuss how to proceed. It’s still unclear what might happen to players who decide to opt out of the settlement agreement and try to challenge the NFL head-to-head in court, but that’s a risky strategy that would likely take years to pay dividends. The settlement currently blocks participating players from suing the NCAA and other amateur leagues over concussion-related injuries.

Norman Abood, an Ohio attorney representing ex-Steelers and Redskins receiver Antwaan Randle El and three others in the lawsuit, said yesterday that Brody’s ruling was good news for his clients. Although many players are desperate for short-term financial assistance, they are also concerned the money might not be enough.

“Honestly, a lot of the players really want this to be over,” Abood said. “They need the funds, they’re hurting. There’s something to be said for getting the case finalized, but I think when you break it down on an individual player basis the consensus I’ve heard is concern about the adequacy of the settlement. A lot of these players are still very young, and when you start looking at the numbers the judge basically said it just doesn’t seem to add up.”

"You look at his tenure in Arizona — only two years, he had success, and in those two years, Kurt Warner ran that football team — I was a part of it."