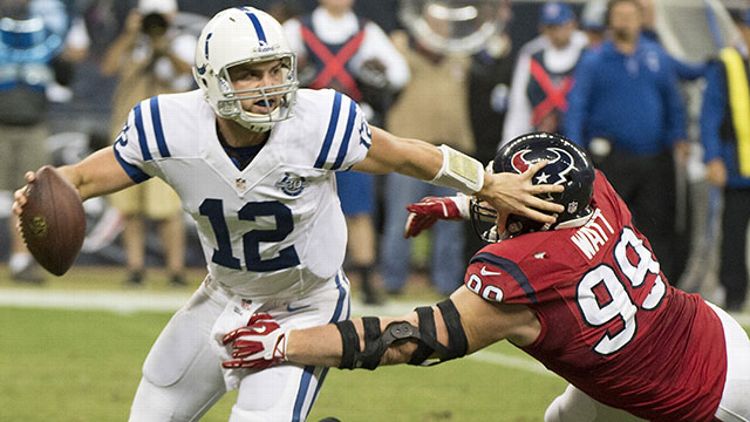 In case you were busy trying to solve the Heat’s chemistry issues using stoichiometry, here’s what you missed in sports last weekend:

The Year in Gennady Gennadyevich Golovkin