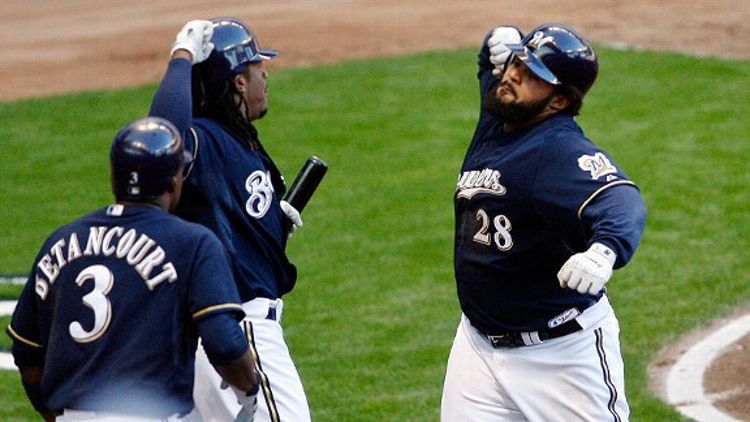 Tigers Blow Chance to Steal a Win in Texas