About Last Night: Yu the Man! 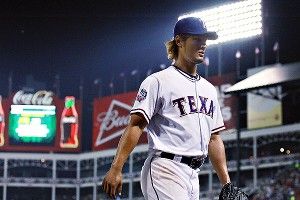 In case Yu were out living a life of leisure, here’s what you missed in sports on Monday.

Where to Watch Ozzie Guillen Apologize