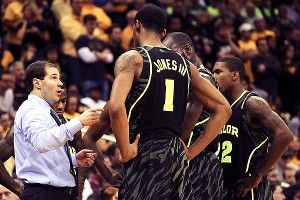 And God bless Readers’ Revenge. Last week’s installment dealt with our readers’ worst interview experiences. This week, we’re asking for your WORST/MOST SHAMEFUL LIE. Further details are available by clicking on the link, but the gist is that if you send your best story (or your friend/family/enemy’s best story) to tobaccordblues@gmail.com, you may end up on Monday’s top-10 list. And that’s about as good as it gets.