About Last Night: The Tuna Goes Marching In 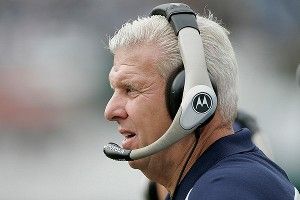 In case you missed Reader’s Revenge on Monday, this week’s topic is: Worst (Most Painful) Rejection. Your stories can be about you, a friend, or someone you know, and anonymity is allowed. Send your emails in to TobaccoRdBlues@gmail.com, and the best ones will make the list on Monday.