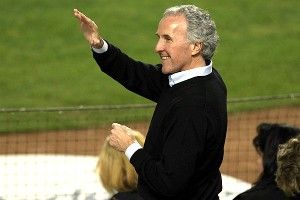 (This week’s Reader’s Revenge is “Worst/Most Painful Rejection.” Click that link for all information, and send your stories to tobaccordblues@gmail.com for a chance to make Monday’s top ten list. It’s a good week to get in on; apparently there are fewer rejection stories in this world than bad animal encounters.)

Don't Be the Washington Wizards