About Last Night: The Cup Is Up For Grabs 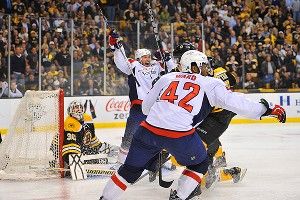 This week’s Readers’ Revenge is Your Best Prank. Send your best stories to tobaccordblues@gmail.com, and click the link if you have no idea what I’m talking about.

Derek Jeter Diary: When In Boston, Stay In Your Hotel